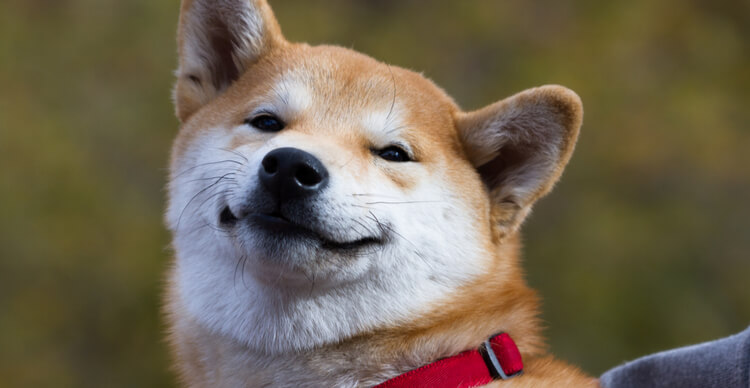 DOGE price fell to a low of $0.41 on Sunday after Elon Musk attempted to explain the meme coin to SNL hosts in the guise of “the Dogefather”

May started very positively for Dogecoin, which surged by 124% during the first seven days of the month. There has been a lot of hype around the meme coin recently, which has been partly driven by Elon Musk who, at the end of April, teased his upcoming appearance on Saturday Night Live (SNL) by tweeting: “The Dogefather SNL May 8”.

DOGE previously flipped both USDT and XRP early last week to claim the number four spot in the rankings of cryptocurrencies by market cap. Ahead of the show last weekend, DOGE rose to set a new all time high on Saturday of $0.76, but then went on to fall by 46% until it reached a low of $0.41 on Sunday.

Dogecoin made an appearance early on in the programme when it got a mention in Elon Musk’s opening monologue. As the US celebrated Mothers’ Day on Sunday, Musk’s mother joined him at the end of his monologue, saying “I’m excited for my Mothers’ Day gift — I just hope it’s not Dogecoin”, to which Musk replied: “It is”.

That wasn’t the show’s only Dogecoin reference. Later on in the evening, during the Weekend Update segment, Elon Musk appeared to explain cryptocurrencies in the guise of financial expert “Lloyd Ostertag”.

Musk introduced himself by saying “Call me the Dogefather”, before being repeatedly asked “What is Dogecoin” by the hosts, who seemed to struggle to comprehend the coin. The skit ended with one of the hosts exclaiming, “Oh, so it’s a hustle”, to which Musk agreed before shouting “To the moon!”

Despite the volatile price changes, there still seems to be plenty of interest in Dogecoin from investors. On Sunday, crypto exchange Gemini announced it was introducing Dogecoin savings accounts to its Gemini Earn programme. Users can now earn 2.25% APY on their idle DOGE balances.

London-based fintech and financial services app Revolut is also rumoured to be launching Dogecoin trading support soon, according to The Block.

Since hitting its low on Sunday, the price of Dogecoin has risen to regain $0.52. It is still the fourth largest cryptocurrency by market cap with a market cap of around $69 billion, putting it just $40 billion behind Binance Coin, which is currently third in the rankings.