Iran Bans Trading of Any Crypto Mined Outside its Borders

Iran Bans Trading of Any Crypto Mined Outside its Borders 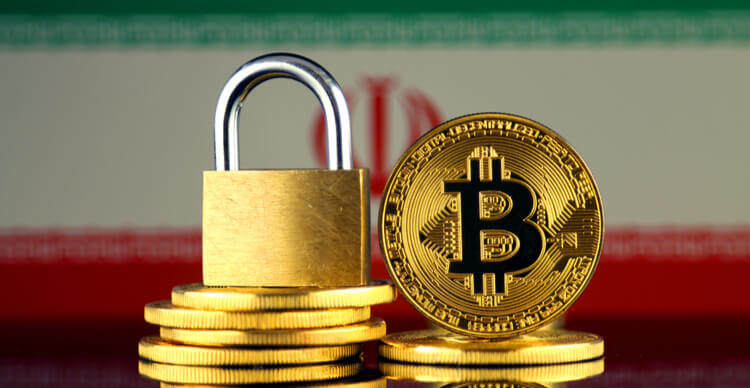 Iran’s Central Bank (ICB) has prohibited the trading of any cryptocurrency mined outside the country, according to a report from Iran International. The move is believed to be an attempt by Iranian regulators to prevent capital outflow. The Western Asia country previously outlawed open trading of cryptocurrency.

The bank first legalised the mining of Bitcoin in 2019 and a year later, in October, asked registered miners to sell their tokens to the ICB. The country had been hit by several sanctions at the time and was desperate to find a way to pay for imports by skirting foreign currency restrictions.

It is now reported that those who will try to buy and sell cryptocurrencies not mined through legal channels will be responsible for their losses. The bank issued an announcement on Wednesday saying that it would only allow locally-mined cryptocurrencies for processing payments. From a logistical point of view, it is not clear how the ban will be enforced so as to keep foreign-mined crypto out of the country.

“Authorised money exchangers and banks can settle forex payments intended for imports through the cryptocurrencies mined inside the country.”

The abundance of oil and natural gas deposits in the country makes it relatively easier for miners and laws adopted by the Iranian government last year allow foreign crypto miners to stay in the country.

The same rules also mandate that miners be charged premium prices for electricity usage instead of the subsidised charges that apply to domestic consumption. Last month, the country’s Energy Ministry revealed it was adopting a revised electricity pricing plan for cryptocurrency mining.

The decision came after a series of power shortages in some parts of the country resulting from the increased demand for power from miners. The revised plans enforced by the state electricity company stipulated that miners would not get electricity when energy demand is high. The electric company would also update the pricing plans every three months to reflect changes in exchange rates.

It is worth noting the Central Bank of Iran is working on launching a digital rial,but has made little progress. At the beginning of the year, the bank confirmed that it was looking into the matter and exploring its options.