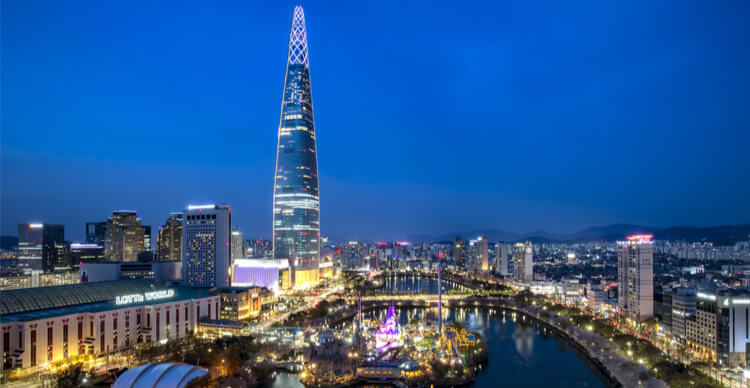 Streami co-founder and CEO Junhaeng Lee said: “After observing the Bitfinex hack and China’s cryptocurrency crackdown in 2016, we decided to build the reliable cryptocurrency market infrastructure that South Korea needed, starting with an exchange.” Streami’s seed funding round was led by Shinhan, one of South Korea’s largest commercial banks.

Since its launch in November 2017, GOPAX has become the market leader in compliance and security. It was the first cryptocurrency exchange in the world to acquire the ISO/IEC 27001 certification and the K-ISMS certification, which is a key criteria to become a South Korean registered Virtual Asset Service Provider (VASP). Launched in December 2020, GOFi, a GOPAX cryptocurrency savings product, already has the most user deposits in the region exceeding $600M.

Moreover, in 2018, when government regulators took legal action to punish unscrupulous market participants, Streami led a coalition of crypto companies, investors, and technologists that persuaded the government to adopt sensible regulations instead of outright bans.

In setting the standard on compliance and security, Streami became the only crypto company to be awarded an official commendation from the Ministry of Science and ICT in 2020 and has enabled greater mass adoption of cryptocurrencies in South Korea.

Barry Silbert, the Founder and CEO of DCG, said: “We expanded our investment in Streami because of their fantastic team and the incredible potential of the digital asset market in South Korea. Streami provides the critical foundation for this market to scale rapidly, and our investment will fuel its position as the most trusted digital asset platform in Korea.”