NYDIG Says BitCoin Arriving at ‘100s’ of Banks This Year

NYDIG Says BitCoin Arriving at ‘100s’ of Banks This Year 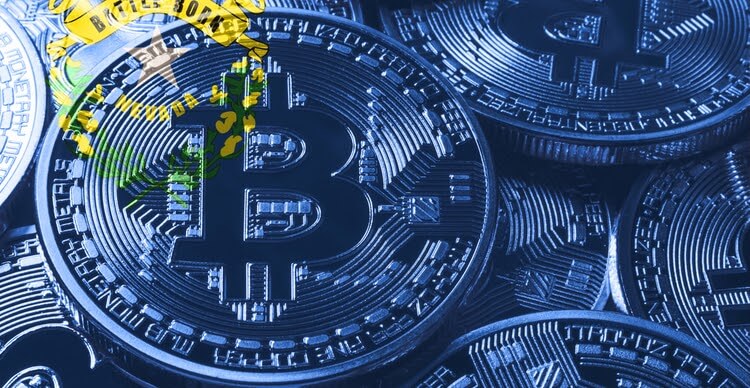 Customers of some US banks will soon be able to buy, hold and sell Bitcoins through  accounts

NYDIG, a subsidiary of asset manager Stone Ridge, has partnered with Fidelity National Information Services to allow US banks to offer bitcoins in the coming months, both firms have announced.

According to Patrick Sells, head of bank solutions at NYDIG, hundreds of banks have already signed up to the project. The discussions are with some of the biggest US banks as well as many smaller institutions.

“What we’re doing is making it simple for everyday Americans and corporations to be able to buy bitcoin through their existing bank relationships,” Sells said in an interview with CNBC. “If I’m using my mobile application to do all of my banking, now I have the ability to buy, sell and hold bitcoin.”

Until now, bitcoin holders have had to use apps like Robinhood, online payment services like PayPal and Square, or cryptocurrency brokers like Coinbase for their transactions. Banks have been reticent in offering Bitcoin trading services to retail customers, and only recently announced that they would offer such services to rich wealth management clients.

The change in tact is most likely down to the recent upsurge in interest in digital currencies, and their strong performance over the past months. Banks will most certainly be having something of a FOMO moment as they see their valued customers looking elsewhere for the digital currency needs, and want to keep their business in-house. The largest issue they most likely face is one of fees. In order to be competitive with online providers like Robinhood, they will have to offer trading services virtually for free. With interest rates still at record lows and banks seeking to make any kinds of profits, this may well just be an expensive pill that they are forced to take, with the hope of better times ahead.