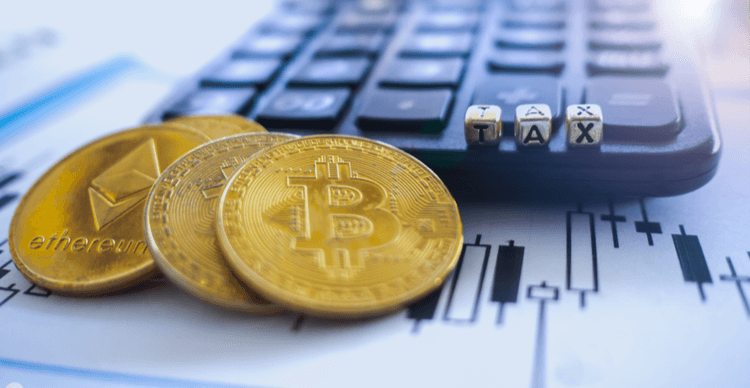 A US federal court in Northern California has ruled in favour of the Internal Revenue Service (IRS), allowing the agency to get more details of user transactions on the Kraken exchange. The ruling ordered the crypto exchange to present information to the agency upon request. The IRS will now be able to learn the identities of US taxpayers who have used cryptocurrency by serving a “John Doe Summons” on the exchange.

The Department of Justice revealed that the tax and revenue agency was interested in information on taxpayers that carried out crypto transactions worth over $20,000 between 2016 and 2020. The IRS is reportedly after an ‘ascertainable group or class of persons’ who may have breached tax reporting and internal revenue laws by not reporting their fair share of earnings.

There are a total of five classes of US taxpayers in question that the IRS is looking into. The activities the IRS is monitoring are reporting a less amount of income than actually earned from trading cryptocurrencies and running more than one account while converting currency into cryptocurrencies and then back to sovereign currency without any economic gain.

Kraken, on its part, is said to have not committed any unlawful activity. The IRS will, however, be keen to check that the exchange has conformed to obligations of record-keeping like Know Your Customer regulations. In the court’s documents, the IRS commissioner, Chuck Rettig, explained that ‘John Doe summons’ was meant to unearth taxpayers who use cryptocurrencies to evade reporting and paying taxes.

The Assistant Attorney General of the DoJ Tax division asserted that the move would allow the agency to follow up on tax obligations of taxpayers who use digital assets.

“Those who transact with cryptocurrency must meet their tax obligations like any other taxpayer,” he said.

This is not the first time the IRS has taken the ‘John Doe summons’ path regarding crypto exchanges in the US. The tax body previously served a ‘John Doe summons’ on Coinbase back in 2016. It was a successful endeavour as the IRS got the information of 13,000 customers using the exchange.

The exchange has been under investigation since the incident, although the matter was said to be cleared. The IRS has also served ‘John Doe summons’ on other firms outside the crypto sector. Last month, a federal court in Massachusetts authorised the IRS to serve a ‘John Doe summons’ on the peer-to-peer payments tech company Circle.