Bitso Crypto Exchange Now Valued at $2.2B After Raising $250M

Bitso Crypto Exchange Now Valued at $2.2B After Raising $250M 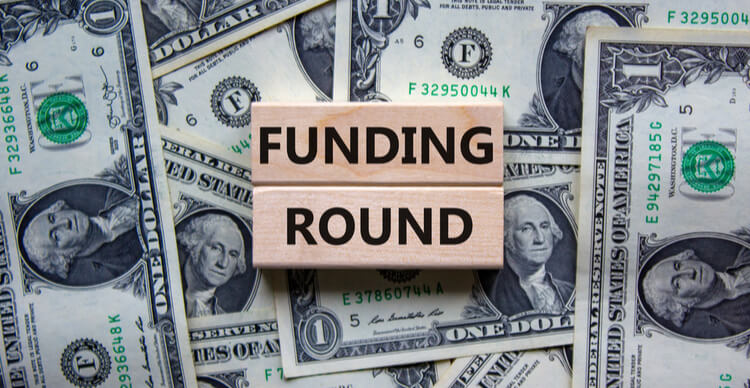 Mexican-based crypto exchange Bitso has reached a $2.2 billion valuation after raising $250 million in its latest funding round.

Bitso, one of the leading cryptocurrency exchanges in Latin America, has raised $250 million in its latest funding round. The exchange is now valued at $2.2 billion and intends to use the funds to expand its services into other countries.

The cryptocurrency exchange said it raised the $250 million via a Series C round of funding, which was led by Tiger Global Paradigm, BOND & Valor Capital Group and Coatue. Bitso also welcomed new investors QED, Pantera Capital and Kaszek, who participated in the latest funding round.

Following this valuation, Bitso said it is now one of the largest cryptocurrency entities in Latin America. The crypto exchange has over two million users and presently provides services to traders and investors in Mexico, Brazil and Argentina. However, it intends to expand its business into other Latin American countries over the coming months.

Bitso co-founder and CEO Daniel Vogel said, “We want to make sure that folks in the region really benefit from accessing these global financial services that are getting built on top of a blockchain.” The exchange added that the demand for cryptocurrencies and crypto-related products by individuals and businesses in Latin America has massively increased in recent months. At the moment, it is the only company offering crypto-insurance services in the region.

“The growth of the crypto ecosystem this year has been remarkable. It took Bitso six years to get its first million clients. Now — less than 10 months later — we have reached the 2 million mark,” Vogel added. He acknowledged that this is a crucial moment for the future of finance in Latin America, with cryptocurrency replacing the traditional financial infrastructure. Hence, the reason why Bitso plans to expand into other countries in the region.