“What we’re experiencing is nothing short of a sea change.”

“What we’re experiencing is nothing short of a sea change.” 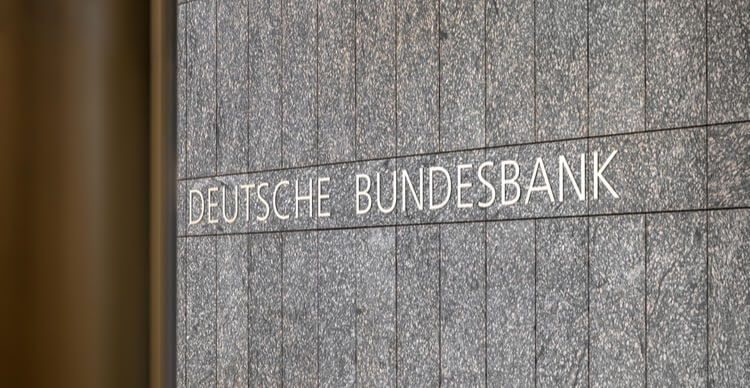 How are central banks reacting to the rise of digital currencies?

Mr Wuermeling, the world of finance is going digital. Does that mean cash will soon have outlived its purpose?

“Digital innovation is having the same transformative impact on finance today as the steam engine did on industry two centuries ago. The pandemic has marked a turning point in public awareness of the raft of benefits that digital progress can deliver. The digital transformation won’t change that, but it will alter many other things.”

What’s the upshot of the digital transformation for banks and consumers?

Banks can streamline their processes, make them more efficient and more stable, too. But consumers stand to benefit as well: bank services will be easier to access – they will be available 24/7 in some cases – and far quicker. There will be a richer variety of banking services to choose from. And brisker competition means that services can be provided cheaper, perhaps even free of charge.

Innovative efforts often fail because legal frameworks are outdated. Can the government really just sit back and do nothing?

The legal framework has to be adjusted to take digital developments on board. Legislators need to be more accommodative to digitalisation in finance, ideally in the shape of an EU regime. The European Commission’s digital finance package, which sets out rules for matters including cryptocurrencies and cloud computing, is a step in the right direction.

Rules for artificial intelligence were put forward just recently that many felt were overly restrictive. What’s your take on this?

The new AI Regulation is centred around consumer protection and proposes very high standards. Finance is a particular area where algorithm-based decisions might be a source of risk if, say, AI were to autonomously create credit or market risk. But that’s not the case for every algorithm you find in a fancy app, so the risk-based supervisory approach is appropriate. We’re not looking to hold back development; instead we want to maximise the potential of AI for smart bank services for the benefit of all.

Central banks like the Bundesbank are also facing digital competition, like the challenge bitcoin or Facebook’s currency is presenting to the euro. Do you think a currency outside sovereign control is dangerous?

Government needs to retain control of the currency. Central banks need to be in a position to continue preserving monetary stability for households and firms. The crypto tokens and stablecoins you mentioned just now are a risk not only to monetary policy and financial stability, but for users as well – just take the fact that there’s not normally any legal entitlement to exchange them back into government-issued money.

Professor Joachim Wuermeling holds a PHD in Law and a Masters degree in European, International and Comparative Law. He has been a Member of the Executive Board of the Deutsche Bundesbank since November 2016. He is also a member of ECB Supervisory Board, Basel Committee on Banking Supervision (BCBS) and the German Financial Stability Committee