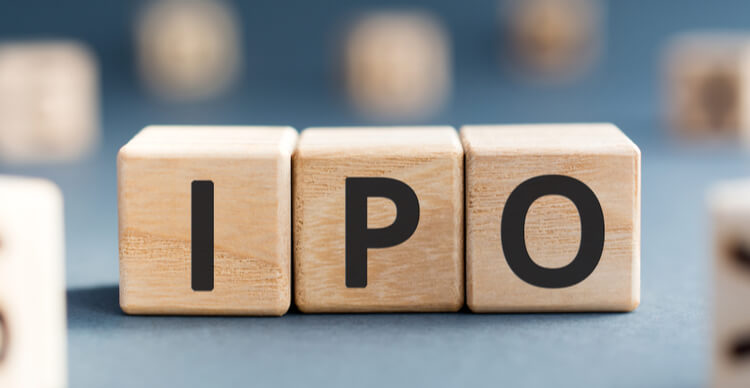 The INX Company, which runs the INX digital trading platform, revealed earlier this week that it was expecting to raise a total sum of about $125 million from its sold equity and token offerings. Last month, the company confirmed that its trading platform would officially be launched for global trading after the completion of its initial public offering (IPO).

It also detailed its intentions of having its token listed on more than one public trading platform by the end of this month. The token offering was made available until 22 April at a token IPO price of $0.90. Security tokens are virtual currencies that are backed by assets such as equity. These tokens concretise and typify rights to the asset in question. As they are subject to federal regulations, US companies dealing with them need approval from the Securities and Exchange Commission (SEC).

Speaking about the token offering plans, the company’s chief executive Shy Datika said, “INX has secured its position as the first to execute an SEC-registered digital security IPO for both retail and institutional investors. We look forward to opening in the secondary market with equal success.”

On Monday, the blockchain-based global trading platform collected proceeds of $85 million from its  initial public offering of Ethereum-based tokens. The company is reported to have another equity offering in Canada that grossed about C$39.6 million (the final figure will be confirmed upon approval from the Toronto Stock Exchange), which translates to US$32.18 million at the current exchange rate.

The proceeds roughly add up to $117.18 million in total. This sum, however, doesn’t include the funds gained from its $7.5 million closed private token sale. Overall, the funds amount to $124.68 million.

In a virtual interview with Reuters, Datika said, “We believe that we will see more and more companies going our way and issuing security tokens, regulated tokens, supervised by regulators. We went through the SEC route, and we will see more regular shares moving to the blockchain.”

Although the blockchain-based trading platform is up at the moment, only the company’s investors, friends and family have access to it. The public will be able to trade on the platform before the end of the month as projected by the company. In addition to digital securities and cryptocurrencies, the company asserted that it would support capital-raise listings for the virtual assets.