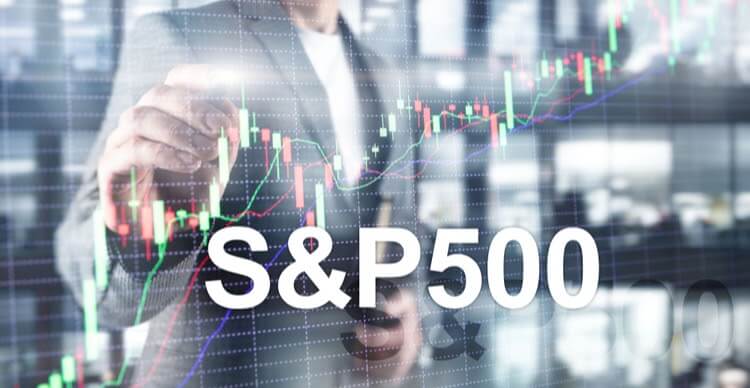 Indices track the performance of BitCoin and Ether, using Lukka for price information.

S&P Dow Jones Indices has officially commenced its digital asset benchmark series. Known as the S&P Digital Market Indices, they measure how digital assets that are registered on cryptocurrency exchanges are performing. The series was announced in December 2020.

It curates its pricing data from the crypto-software provider Lukka, and uses its to determine the eligibility and pricing of individual constituents of the currency. The indices themselves are curated by S&P’s index committee.

The series currently consists of three indices, BitCoin, Ethereum and the CryptoCurrency MegaCap Index. They measure the performance of these two primary currencies individually and collectively as the MegaCap index. S&P intends to expand the series to other coins and large cap and broad market benchmarks later this year.

The introduction of this series is a further step towards mainstreaming digital currencies and raising their global acceptance. Bringing them to the trading floors of major exchanges such as in New York further legitimises their validity as exchangeable assets and helps to demystify the uncertainty that surrounds many of these virtual currencies. Better transparency, such as that offered by S&P, will also assist in reducing the misuse of these coins as market players are obliged to be open in their activities in order to be accepted into performance monitors of this type.