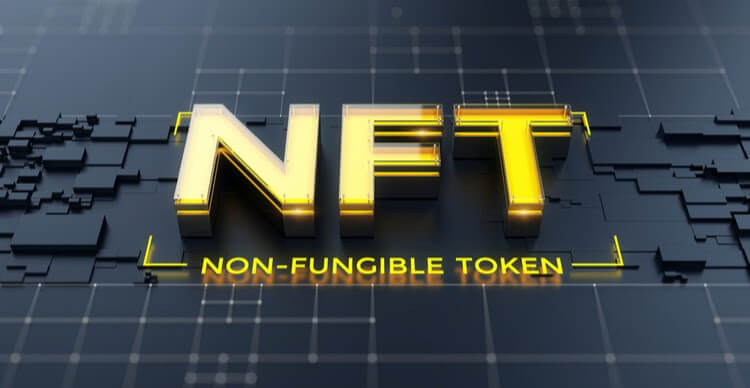 NFTs appear to be coming of their early-year highs as several marketplaces report dips in sales in April. One such marketplace, OpenSea, recorded monthly sales of $93.6 million in Apri. This was after almost $150 million in March and $95 million in February. To provide a level of perspective, last year NFT sales were roughly $1 million per month.

Non-fungible tokens (NFTs), a unit of data stored on the blockchain, certify that a digital asset is unique and therefore not interchangeable. They can be used to represent items such as photos, videos, audio, and other types of digital files. Access to any copy of the original file, however, is not restricted to the buyer. Copies of these digital items are available for anyone to obtain, but NFTs are tracked on blockchains to provide the owner with a proof of ownership that is separate from copyright.

NiftyGateway, another trading marketplace, has recorded a similar trend in its NFT trades, as has the NBA’s TopShot marketplace, where fans can buy and trade video highlights from Us basketball games.

While it is difficult to point to a definitive reason for the dip, analysts believe it is down to end of tight restrictions in many territories owing to the COVID-19 outbreak. They believe that consumers were looking for areas to spend their disposable income and, given the lack of retail opportunities, turned to NFTs as a viable alternative.

One such example of this occurred in March, when Southeby’s sold an NFT artwork called “Everydays – The First 5000 Days” by American artist Mike Winkelmann. A collage of 5,000 individual images that were pieced together, one per day, for thirteen years, sold for $69.3 million. It was the first such sale by a major auction house of a piece of art that does not physically exist.