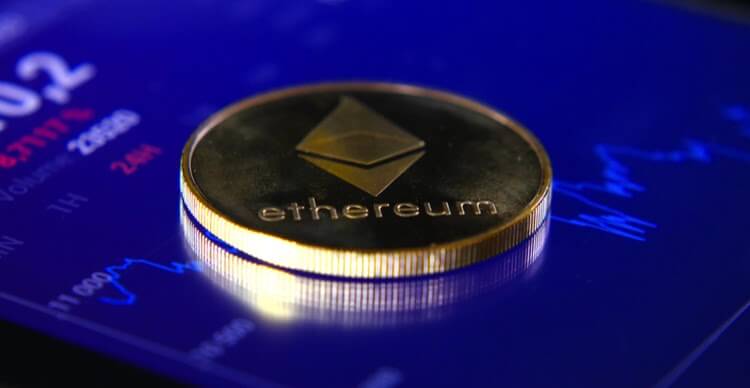 Ethereum soared above $3,000, stealing the show on Monday as it outpaced the flagship cryptocurrency Bitcoin. As investors continued to bet on ether’s increasing role in the future of decentralised finance, buyers put on a stunning rally that saw the digital asset’s value surge by 16.25% on Bitstamp to reach a new all-time high of $3,457.64.

The price of ether against the US dollar has pared some of the gains, but it remains more than 30% up this past week. Year-to-date gains stand at 330% after the price jumped from $716 at the start of 2021, while year-on-year gains are now over 1,450%.

Ethereum’s parabolic rally picked up speed last week on the back of news that the European Investment Bank had plans to use the smart contracts platform for the issuance of a digital bond. The launch of Ethereum-based ETFs in Canada, a surge in DeFi volume and the growing non-fungible token (NFTs) market are other factors that are likely to have fuelled demand.

While few would have predicted the breakout to prices above $3,400 this fast, all signs were there that momentum was building.

According to on-chain data provider Santiment, supply moving off exchanges, a spike in value locked in DeFi and a drop in gas fees were all signals towards a “historic surge.”

📈🤯 Did you predict #Ethereum would be above $3,300 a year ago? Six months ago? Even last week? With $ETH‘s supply moving off exchanges, value locked in #DeFi DOUBLING in 3 months, and gas fees dropping, this historic surge isn’t as baffling as you think. https://t.co/HeFHHEVKC0 pic.twitter.com/vCs2XKlwN9

“I believe this buying power came from institutional investors,” he said, pointing to data on cryptocurrency exchange Coinbase that shows an outflow of over 400K ether.

Nigel Green, the CEO of deVere Group, also noted that “soaring interest from major institutional investors” was behind the cryptocurrency’s massive price rally.

“This momentum is likely to build further in the near-term and I believe ether will hit $5,000 within seven days,” Mr. Green noted in a press release published on Monday. According to the deVere CEO, Ethereum could go on to “significantly dent Bitcoin’s market dominance” in a year or so.

At the time of press, Ethereum was trading at $3,344, slightly down on its record peak.

An update from CryptoQuant suggests that there might be some immediate selling pressure due to increased exchange inflows. ETH/USD might therefore be in for a pullback, though the analysts forecast the sell-off pressure is likely to be “way less” than what followed the 2017 bull run.