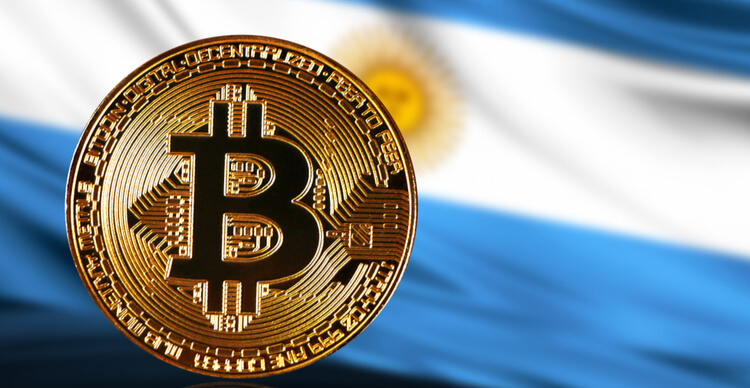 The number of Argentinian crypto users has been on the rise in the last 12 months, as reported by AFP. More and more people in the country are flooding into the cryptocurrency sector, with the majority favouring Bitcoin. The economy in the region has been on a downward spiral, a factor that the report says has motivated citizens to adopt cryptocurrencies.

Maximiliano Hinz, the head of Binance in Latin America, reports that there has been a tenfold increase in active crypto trading accounts in the region.

According to a report published by AFP News, the country’s sovereign currency has been continuously losing value. The inflation rate over the last three years currently stands at 45%. Gross Domestic Product (GDP) has also seen a similar course, dipping 9.9% last year.

In the past, the residents have often turned to the US dollar as a way to counteract inflation in their local currency. However, as things stand at the moment, there’s hardly any hope for the US dollar. The tough economic situation in the country is compounded by a government-enforced monthly greenback purchase limit of $200.

With only a few options left to salvage the current circumstance, residents have channelled their funds into Bitcoin, Ethereum, Tether and Dai.  Hinz estimates that there are about two million registered trading accounts in the country. To put this into context, the country’s entire population is estimated to be at 46 million in 2021.

It is also reported that many residents are now using digital assets to pay for most of their commodities. There is virtually no restriction on which goods or services can be traded using crypto, and Argentinians have leveraged this opportunity. Industries like real estate, where the US dollar previously was dominant, have now opened up to cryptocurrencies. The local e-commerce platform Mercado Libre confirmed it would be supporting Bitcoin payments for real estate in the country.