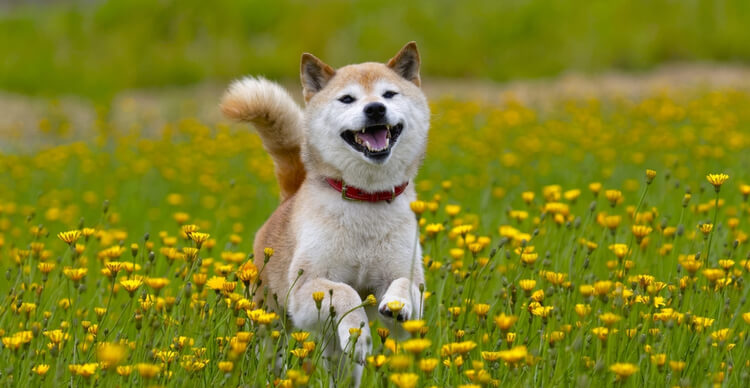 Dogecoin has been creating “much wow” in the crypto markets recently as it experienced a rally of more than 125% over the last seven days. Yesterday, a surge of over 40% in less than 24 hours saw the price of DOGE surpass $0.50 for the first time, shortly followed by $0.60. It then went on to set a new all-time high of $0.71 this morning.

At that point, Dogecoin had a market cap of over $89 billion, which is larger than Coinbase, BP, or General Motors. Dogecoin is now the fourth largest cryptocurrency by market cap.

DOGE first overtook Tether (USDT) on Monday to take the number five spot, and then went on to flip Ripple (XRP) yesterday. However, DOGE is still $14 billion behind the market cap of Binance Coin (BNB), which is currently third in the rankings, according to CoinMarketCap.

The rise of the meme coin has most likely been helped by the greater adoption it has experienced this year. Back in March, crypto payment services company BitPay announced the rollout of Dogecoin payments for merchants and consumers, with basketball team the Dallas Mavericks becoming the first to accept Dogecoin for tickets and merchandise. Major League baseball team the Oakland Athletics then followed suit this week by accepting DOGE for seats.

Dogecoin has also been becoming more accessible to traders and investors — on Monday, social trading brokerage eToro made DOGE available to its 20 million registered users. This was followed yesterday by a listing for Dogecoin on Gemini.

The rally may also have been fuelled by Tesla CEO Elon Musk, who’s been know to move DOGE markets before and last week teased that he will be appearing in a Saturday Night Live skit this weekend titled “The Dogefather”.

At time of writing, Dogecoin’s market cap has fallen to $84 billion since it’s peak and its price is now $0.65. However, this still represents gains of over 13,000% since the start of this year for DOGE, making it quite possibly the most profitable joke ever.