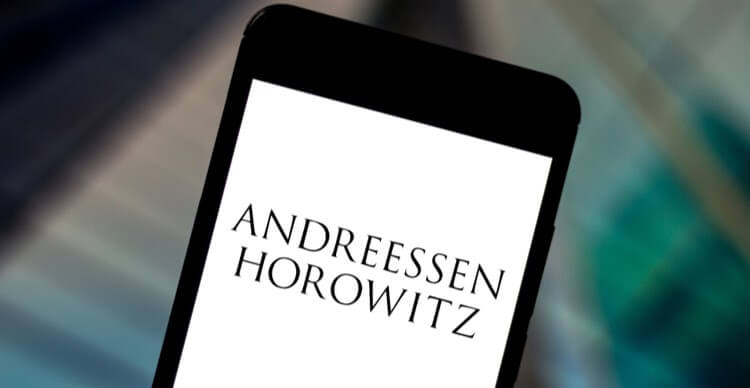 Andreessen Horowitz, also known as a16z, is one of the leading venture capitalist firms in the cryptocurrency space. It has invested in several crypto projects over the past few years and is now moving towards expanding its presence in the industry.

According to a report by the Financial Times, the firm is working on raising $1 billion to launch another venture capital fund. The VC fund would be focused on cryptocurrencies and invest in unique projects in the sector.

“The new fund, Andreessen’s third that is focused on cryptocurrency investments, is aiming to raise between $800m and $1bn from investors, according to four people with knowledge of the process,” the FT reported.

If the fundraising is successful, it will surpass the $515 million fund Andreessen Horowitz last raised for crypto investments. Andreessen Horowitz wants to invest in more cryptocurrency projects due to the industry’s rapid growth in recent months. The crypto and blockchain space has seen rapid adoption in the past year, with several companies, fintechs, and banks all accepting cryptocurrencies in various ways.

The VC firm has invested in several projects over the past few years, with Coinbase one of its most successful investments. Andreessen Horowitz is one of the leading investors in the US-based crypto exchange. It currently holds over $10 billion worth of Coinbase’s stocks, despite selling $449 million of its shares last month.

Andreessen Horowitz was founded in 2009 by Marc Andreessen and Ben Horowitz and has over $16 billion in assets under management. Marc Andreessen is a lead developer on Coinbase and one of its directors. The venture capital firm invests in early-stage start-ups and established growth companies.