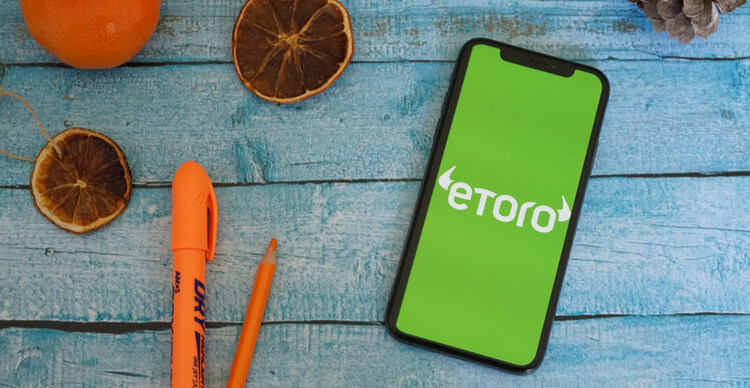 The meme coin has now been listed on eToro, after a 42% gain in the last 24 hours

Dogecoin (DOGE), the meme-based cryptocurrency, has experienced a dramatic rise in price over the last 24 hours, equalling almost 50% in gains.

eToro is the latest platform to list DOGE. Along with Gemini, the platform will be hoping to capitalise on the growing popularity of the coin, resulting in them allowing users to buy DOGE. With a market value over $71 billion – a figure that makes the coin worth more than Twitter, Capital One and Nintendo to name a few – the coin could be set for further gains in the near future.

The cryptocurrency, which has been frequently supported by the Tesla CEO Elon Musk in recent months, could be primed for greater price discovery ahead of this Saturday’s edition of Saturday Night Live (SNL), in which Musk is set to host the long-running US comedy show. Musk tweeted last week “Dogefather” in an announcement for his appearance, suggesting the coin may feature in some form on Saturday’s show.

The Dogefather
SNL May 8

With the billionaire bringing Dogecoin to the attention of a mainstream audience, the cryptocurrency could reach millions of Americans who have otherwise not heard of cryptocurrencies, let alone Dogecoin.

With figures from last year showing that the topical comedy show reached 9 million viewers, Dogecoin’s price could react positively, making it a potential opportunity to buy.

Dogecoin is a cryptocurrency that was originally created as a joke in response to Bitcoin featuring the Doge Dog meme.

With a circulating supply that is potentially unlimited, the theory of general economics would suggest that the coin would continually inflate its own supply and devalue itself. With this said, the coin has proven a great many experts wrong by its recent rise in price.

Where can I buy Dogecoin?

The CFD-broker platform has just listed Dogecoin after a long time of holding out from the meme-coin. For users brand new to the crypto market, eToro offers an intuitive interface that makes use of plenty of user-friendly features to point traders in the right direction and buy Dogecoin.

Founded in Israel in 2006, the platform has traded stocks, shares and indices for many years and now offers a wide range of crypto assets for its users to buy and sell.

While it’s difficult to give approximate price predictions, there is a great deal of expectation on Crypto Twitter that the meme-coin will soon reach the $1 mark, an achievement that will make Dogecoin one of the standout earners in this current market cycle.

No investment can guarantee a profitable return, however, it should be noted that an investment made at the time of press could double one’s starting value if they bought Dogecoin today at around $0.50 and it does in fact manage to reach the golden $1 mark.