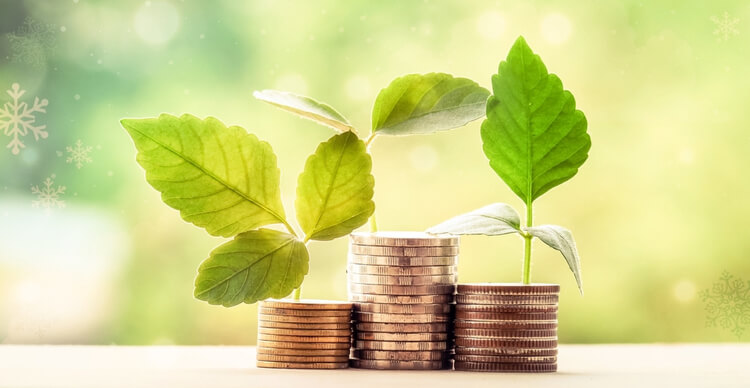 Paxos, the firm behind the eponymous blockchain infrastructure platform, has announced the completion of a Series D funding round

“We’re thrilled to announce – we’ve raised $300M in our Series D with a valuation of $2.4 billion, making us one of the fastest growing FinTech start-ups in the world,” the company shared on Twitter.

The blockchain firm has previously worked with several enterprise clients looking to offer crypto products by helping them develop the necessary infrastructure and services. One of its standout partnerships is with PayPal and its subsidiary Venmo. Paxos technology has helped the two companies create the services that allow their customers to trade crypto on the platforms.

Other clients the firm has worked with are Société Générale and Revolut. In addition to building infrastructure, the startup firm also has other services. They include crypto exchange itBit, an equities settlement service adopted by Credit Suisse gold, as well as two stable coins PAX Gold and Paxos Standard, backed by gold and the US dollar, respectively.

Currently valued at around $2.4 billion, the company said it intended to use the funds to facilitate its enterprise-grade infrastructure projects. It also plans to put the funds into expanding operations by improving its platform. There is a probability that the New York firm will also consider acquisitions.

Paxos chief executive Charles Cascarilla revealed that the firm was looking to get about three to five clients of PayPal’s size on board. Speaking to The Block, Carscarilla explained that the company needed to secure the funding because of the number of opportunities on the way and its excellent performance in the last few months.

“Demand for our enterprise solutions has accelerated much faster than we could have anticipated.”

Last week, Paxos received conditional approval from the Office of the Comptroller of the Currency to form a national trust bank. The company is said to be looking beyond the US market as well. It has reportedly sought a licence to set up shop in Singapore and a green light from the Securities and Exchange Commission on the subject of clearing agency registration.