US SEC postpones decision on VanEck Bitcoin ETF till June

US SEC postpones decision on VanEck Bitcoin ETF till June 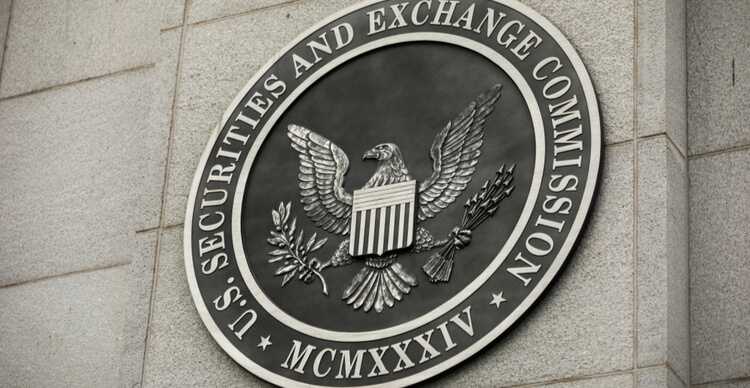 The United States SEC has decided against ruling on the VanEck Bitcoin ETF proposal until after May. The regulatory agency was expected to make its decision public in a few days but has shifted the date, extended its review for another 45 days.

The SEC was supposed to accept or reject the proposal on 3 May, when the initial 45-day review would elapse. The countdown began last month after the SEC logged the filing in the Federal Registry. The SEC has the option to extend its review for up to 240 days after the initial filing.

This latest development is not new to cryptocurrency followers. The SEC has played the same cards with previous Bitcoin ETF applications, extending the decision date before eventually rejecting all proposals so far.

There is, however, renewed optimism in the market that this new administration will approve a Bitcoin ETF. The cryptocurrency market has matured tremendously since the 2017 bull cycle, with several institutional investors now present in the space.

Furthermore, Canada recently approved three Bitcoin ETFs, making it the first North American country to do so. With Bitcoin ETFs already present in places such as Canada and Brazil, the US might be next.

The US SEC has nine Bitcoin ETF proposals to review, and the crypto space is optimistic that the regulatory agency will approve at least one.