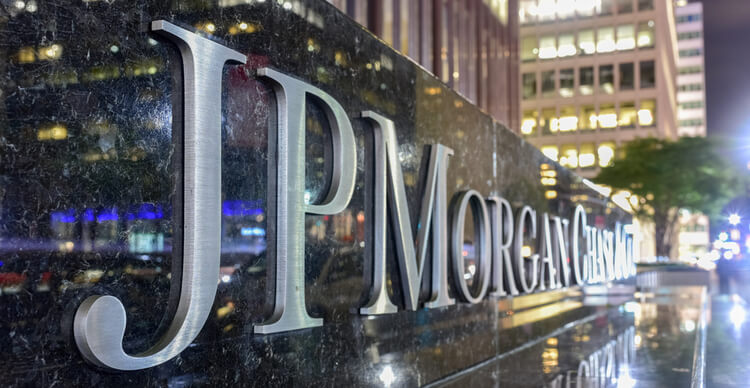 JP Morgan announced yesterday that it was collaborating with leading Singapore bank DBS and investment company Temasek to create a platform that will transform interbank value movements for the new digital era.

The platform will be developed by newly-established technology company Partior which aims to use blockchain solutions to address common problems with traditional cross-border payments that make the process slow and costly.

DBS Bank CEO, Piyush Gupta, explained, “The current hub and spoke arrangement in global payments often results in delays as confirmations from various intermediaries are needed before a settlement is treated as final. This in turn has a knock-on effect and creates inefficiencies in the final settlement of other assets. By harnessing the benefits of blockchain and smart contracts technology, the Partior platform will address current points of friction.”

Banks globally will be able to use the platform to provide real-time foreign exchange, trade finance and Delivery Versus Payment (DVP) securities settlements — in addition to cross-border payments in multiple currencies. Partior is also aiming to develop the infrastructure to facilitate instantaneous settlement through “atomic” transfers.

JP Morgan and Temasek previously collaborated on blockchain-based payment initiative Project Ubin, which was launched in 2017 by the Monetary Authority of Singapore to develop a digital Singapore dollar.

JP Morgan’s Global Head of Wholesale Payments, Takis Georgakopoulos, added, “We believe a shared ledger infrastructure such as the Partior platform will change the way payments are cleared and settled, through this first-of-its-kind, wholesale payments rail based on digitised commercial bank money. After five years of being a partner in Project Ubin, we are thrilled by the launch of Partior as it marks yet another milestone for J.P. Morgan and the industry – blockchain-based wholesale payments infrastructure where information and value can change hands around the world in a 24/7, frictionless way.”

In order to reach the level of adoption required to transform the industry, Partior will be encouraging leading banks to join the platform through active engagement. The platform is also intended to support future initiatives and use cases of Central Bank Digital Currencies (CBDCs).

To begin with, the platform will focus on transferring value in USD and SGD, initially between Singapore-based banks. Other markets and currencies will be added in the future.