Binance Stock Tokens Yet to Check All Regulatory Boxes

Binance Stock Tokens Yet to Check All Regulatory Boxes 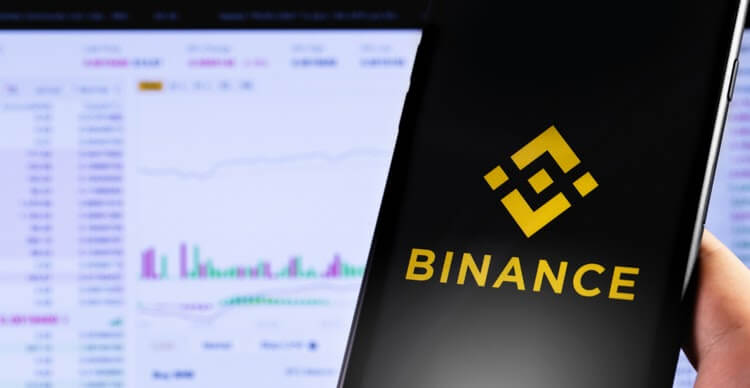 Binance Stock Tokens have hit the ground running, but they could bring legal trouble to Binance

Germany’s Federal Financial Supervisory Authority has warned that Binance Stock Tokens may have infringed some securities laws. The regulator claims that the tokens failed to meet all the legal requirements and an investigation on Binance is in progress.

Tokenised stocks gave out rewards in a similar manner to standard stocks, with their dividends being paid in crypto. Unlike stable coins that are pegged to fiat currencies, the underlying asset in these offerings is a share.

Binance is purported to have failed to comply with regulatory requirements when it launched its tokenised stock, which includes shares of publicly traded companies like Coinbase, Tesla and MicroStrategy. The regulator asserted that Binance should have apprised the relevant authorities and met the requirements before launching the product in German.

The BaFin further stated that it wasn’t given the opportunity to authorise the trading of the product. By failing to go through the required process, the tokenised shares were neither evaluated for legal violations nor legally approved. The regulator concluded that Binance was thus in breach of Article 3(1) of the EUProspectus Regulation.

A section of the published opinion read, “BaFin has a reasonable suspicion that Binance Deutschland GmbH & Co. KG in Germany offers securities in the form of “share tokens” with the designations TSLA/BUSD, COIN/BUSD, and MSTR/BUSD to the public without the necessary prospectuses on the website https://www.binance.com/de.”

It is worth noting that the Bundesanstalt für Finanzdienstleistungsaufsicht (BaFin) is not the first regulator to raise concerns about the product. Binance Stock Tokens have been a contentious matter in other European and Asian markets since their launch on 12 April.

UK authorities recently confirmed that they were looking into the product to understand its nature. The issue is whether the tokenised shares are securities or not. Should the ruling be inclined to securities, Binance will be looking at another hurdle in the UK.

The product has also received a disapproving welcome in China. Last week, the South China Morning Post reported that Binance’s Stock Tokens had cast doubt on the licencing in the region. The Asian news outlet detailed that the token offerings could be regarded as securities in which case they are mandated to be licenced in Hong Kong.