Unifty is bringing NFT minting and farming to Avalanche

Unifty is bringing NFT minting and farming to Avalanche 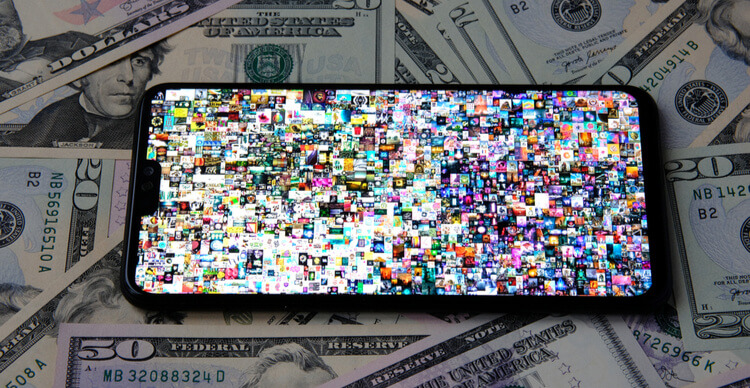 Unifty’s no-code toolkit will enable anyone to mint, buy, sell, or swap NFTs on Avalanche, as well as create their own NFT farms

Non-fungible tokens (NFTs) have exploded in popularity this year. In the first quarter of 2021 there were twice as many buyers as sellers, with NFT sales reaching over $2 billion – more than 20 times the volume of the previous quarter. NFT projects have already grown 1,785% this year by market cap.

NFTs are now also a part of the Avalanche ecosystem. Avalanche revealed on its blog yesterday that decentralised multi-chain infrastructure platform Unifty.io would be bringing its NFT marketplace and farming capabilities to the blockchain.

The Unifty toolkit doesn’t require any coding or difficult contract interactions so anyone can quickly mint, buy, sell, and swap NFTs – or even create their own NFT farms. In addition to Avalanche, Unifty is also available on Ethereum, xDai, Binance Smart Chain, Celo, Polygon, and Rinkeby.

Unifty is holding an NFT competition on the theme of “The Tip of The Iceberg” to celebrate the integration. Members of the community can enter the competition by sharing their artwork, such as GIFs, still images, and videos, on Twitter with the hashtag #TipOfTheIceberg. Seven will be chosen for inclusion in Unifty’s Tip of The Iceberg NFT farm, at which point winners can earn rewards every time their NFT is redeemed.

In May, following the end of the contest, Unifty will also be releasing a set of four limited edition NFTs on an Avalanche theme. Users can get hold of these NFTs by redeeming points which can be earned through staking Wrapped AVAX (WAVAX).