Tesla Shows Profit Made With Bitcoin Sale in Earnings Report

Tesla Shows Profit Made With Bitcoin Sale in Earnings Report 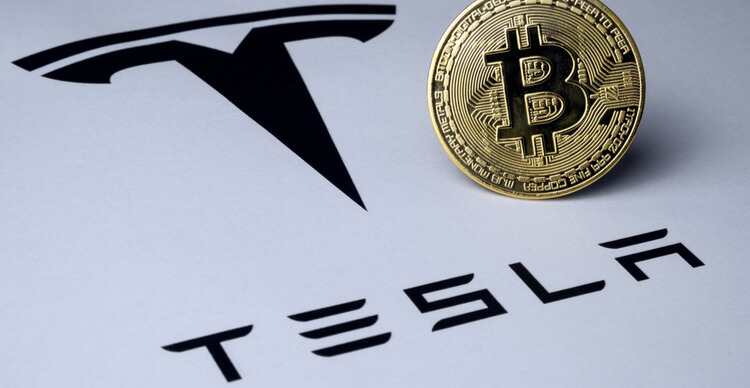 Electric vehicle (EV) automaker, Tesla, has made a profit following the sale of some of its Bitcoin holdings

California-based energy and electric vehicle company, Tesla, has published its earnings for Q1 — including profits made from its recent Bitcoin sale. According to the earnings report, the company cashed out a portion of its Bitcoin holdings, earning $272 million in the process.

Elon Musk said on Twitter earlier today that the automaker sold off a total of 10% of its holdings, adding that the move was made to “prove liquidity of Bitcoin as an alternative to holding cash on the balance sheet.”

Tesla made a Bitcoin purchase of $1.5 billion in February this year, a figure that represented slightly over 7. 5% of the company’s total cash position at the time.

Tesla has also made other efforts to boost crypto asset adoption beyond its Bitcoin acquisition. In February, the company announced it would allow customers living in the US to pay for its EVs using Bitcoin. Elon Musk added that the company didn’t intend to cash out or convert the Bitcoin payments into cash. Instead, it would hold onto the proceeds in their cryptocurrency form.

Tesla’s Chief Financial Officer, Zach Kirkhorn, said that, “Tesla is watching how the market develops and listening to what our customers are saying but thinking about it from a corporate treasury perspective, we’ve been quite pleased with how much liquidity there is in the Bitcoin market.”