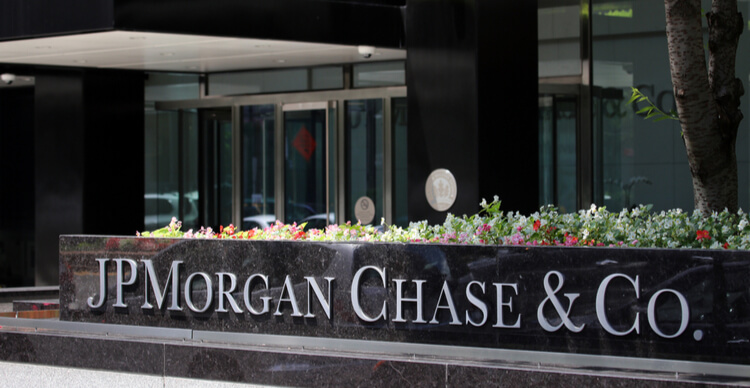 JPMorgan Chase is reportedly set to offer its wealthy clients access to Bitcoin funds, becoming the latest US bank to provide such service to its customers

Investment bank JPMorgan Chase is set to provide its wealthy clients access to Bitcoin funds. The funds could be available as early as this summer, with the bank set to join Morgan Stanley and Goldman Sachs in allowing its clients to gain exposure to the leading cryptocurrencies.

By actively managing its Bitcoin funds, JPMorgan would be offering a different business model to those of Pantera Capital and Galaxy Digital, two of the leading cryptocurrency funds providers. The duo allows their clients to buy and hold BTC through funds without touching the cryptocurrencies themselves.

This latest development means that JPMorgan would become the third US-based bank to offer Bitcoin funds to its private clients. Morgan Stanley already rolled out its Bitcoin funds earlier this month and has attracted millions of dollars in investment over the past two weeks.

Goldman Sachs announced its plans to launch the service in the second quarter of the year. Hence, it could start providing the service to its investors any moment from now.

JPMorgan providing its customers’ exposure to Bitcoin represents a sharp turnaround in opinion over the past few years. The bank and its CEO Jamie Damon were critical of Bitcoin in the past, calling it a fraud on one occasion.

However, the investment bank has changed its stance in recent months. The bank has recently developed its JPM Coin to use blockchain technology in providing cheaper, faster and easier cross-border remittance services.