Turkey to roll out crypto regulations in two weeks

Turkey to roll out crypto regulations in two weeks 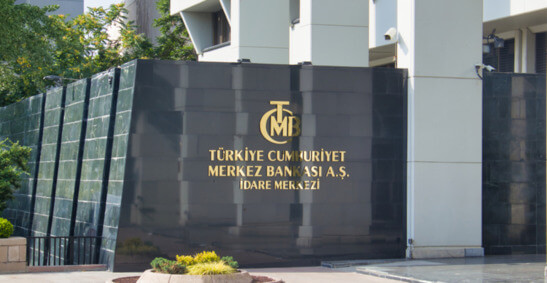 The Turkish central bank governor said they would roll out some cryptocurrency regulations in two weeks, adding that the bank has no intention of banning cryptocurrencies

Turkey’s central bank chief revealed that the bank would be rolling out cryptocurrency regulations in the coming weeks. Governor Şahap Kavacıoğlu said this while speaking on the state-run channel TRT during the weekend.

According to the governor, the regulations would ensure sanity in the country’s crypto space. He noted that the apex bank doesn’t intend to ban cryptocurrencies. “You cannot fix anything by banning crypto, and we do not intend to do this,” he added.

Although the governor didn’t give details on the proposed regulations, he voiced his concerns about the funds leaving Turkey via cryptos. He stated that they need to overcome the alarming amounts of funds leaving the country through such mechanisms.

While there are no credible numbers at the moment, Governor Şahap Kavacıoğlu claims that most of the funds that leave Turkey this way may not return, hence the need for regulations. He hinted that the legislation would focus on clarifying the legal definition of “crypto” and determine how institutions should store cryptocurrencies.

Kavacıoğlu’s comments come at a tumultuous time for cryptocurrencies in Turkey. Last week, the central bank banned the use of them as payment options for goods and services. This was followed by two controversial events surrounding crypto exchanges.

The first one was with the Thodex cryptocurrency exchange. Users of the exchange filed a formal complaint accusing the CEO Fatih Ozer of fraud after failing to access their accounts and funds. Ozer was alleged to have fled to Albania with over $2 billion of the users’ funds. Although Ozer claims the charges were part of a smear attack against the exchange, Turkish police have already arrested 62 people connected to Thodex.

A few days later, Turkish authorities froze bank accounts connected to the Vebitcoin exchange. This came after the exchange stopped all of its activities due to financial strains. The police arrested four people as part of an investigation into Vebitcoin. The two events happened a few days apart, prompting authorities to call for in-depth regulation of the cryptocurrency space.