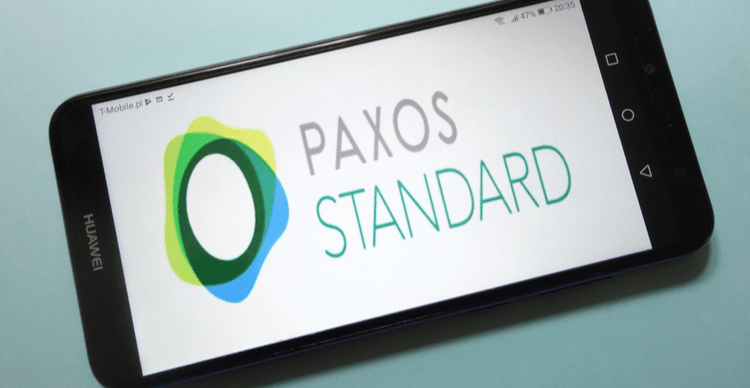 Cryptocurrency firm Paxos has received conditional approval for a bank charter from the OCC, making it the third federally regulated crypto bank. The Office of the US Comptroller of the Currency announced this latest development on Friday.

The regulator said in a blog post that it had granted a national trust bank charter to stablecoin issuer Paxos after a thorough review of the company and its current operations.

The OCC said, “In granting this charter, the OCC applied the same rigorous review and standards applied to all charter applications. The OCC granted preliminary conditional approval to Paxos after a thorough review of its application.”

Paxos General Counsel Dan Burstein is excited by the approval. He stated that the preliminary conditional approval means that the OCC approves of Paxos’s business plan. The approval implies that the OCC is confident Paxos can carry out the functions of a national trust. “We have the right team in place and the right controls and plan in place to control our risk and to operate as a national trust company,” he added.

By becoming an OCC-regulated trust, the stablecoin issuer can provide services across the US without seeking individual state licenses. Paxos is the third cryptocurrency company to receive the OCC bank charter. Anchorage and Protego received their approval earlier this year.

The duo gave up their state-regulated status to become federally-regulated entities. However, it is a different case with Paxos. Its application allows it to set up an entirely new bank and maintain its existing trust, which has a Bitlicense from the New York Department of Financial Services (NYDFS).

Dan Burstein concluded that although the two Paxos trusts will be different entities, they will rely on the same people within the company rather than having two separate teams.