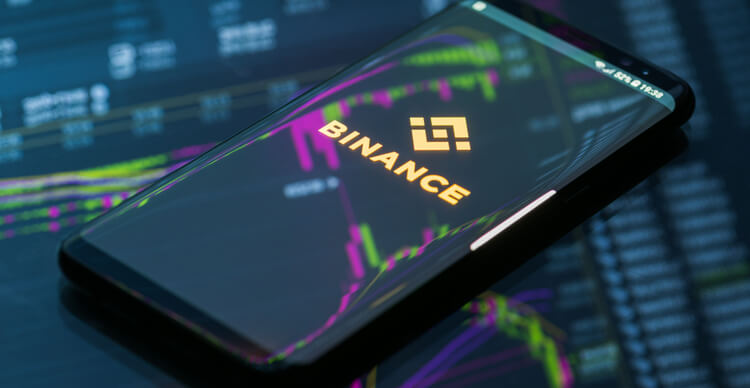 Each stock token represents one share of the stock whose performance it closely tracks and is fully backed by the underlying security which is held by CM-Equity AG (CM-E), a regulated asset management firm in Germany. CM-E issues and sells the stock tokens, trading of which requires KYC compliance and is unavailable in Mainland China, Turkey and the US.

The new tokens are tradable during traditional exchange hours and entitle their holders to economic returns on the underlying shares, like potential dividends. They don’t, however, entitle holders to voting rights and unlike traditional stocks, stock tokens enable users to buy fractional shares of listed companies.

Binance CEO Changpeng Zhao said at the time, “As an exchange, we won’t miss out on good trading volume. Also rooting for $COIN. Some exchanges resist listing #bnb as they think it may help @binance. Their loss. They miss out on the 3rd market cap coin and ecosystem. We evaluate/list peer exchange coins same as any other coin. If they have users, we list. Win win.”

These listings have, however, received some unwanted attention from regulators. The Financial Times reported last week that European regulators would be scrutinising the new stock tokens to see whether they complied with rules on transparency and corporate disclosures.

Under European regulations, if the stock tokens are deemed to be securities, Binance would be required to provide a formal investment prospectus. CM-E claims this isn’t necessary as the stock tokens are settled in Binance’s own cryptocurrency, cannot be transferred to other customers and don’t confer the same voting rights.

As Binance doesn’t specify whether the stock tokens are securities or derivatives, they remain in a grey area legally. The UK’s Financial Conduct Authority is now working with Binance to understand the product.