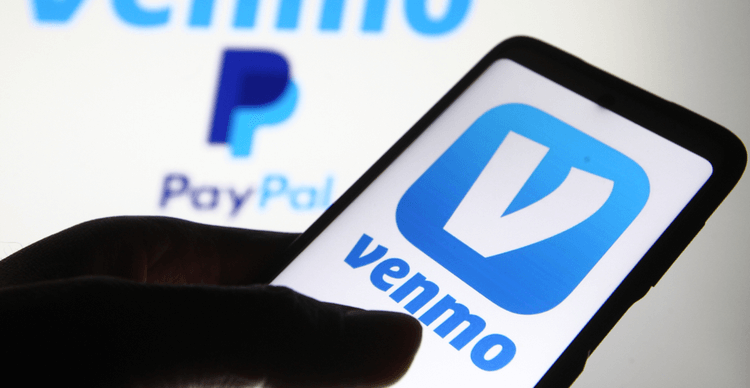 The cryptocurrency market experienced massive losses over the past week. Bitcoin first dropped from the $60k point last weekend to trade above $54k, falling over 10% in just a few hours. The market recovered during the week, but Bitcoin is now trading below $50k after losing another 10% over the past 24 hours. The loss spread to other cryptocurrencies, with Ethereum, Binance Coin, Ripple, and several others all trading in the red.

PayPal-owned Venmo announced new support for cryptocurrencies earlier this week. The payment app said its 70 million users in the United States will be able to buy, sell, and store 4 coins: Bitcoin, Ethereum, Bitcoin Cash, and Litecoin. Venmo added that users can also view cryptocurrency trends and gain access to in-app guides and videos to help answer commonly asked questions. The payment app ventured into the crypto space a few months after its parent company, PayPal, began offering cryptocurrency services. Darrell Esch, Senior Vice President at Venmo, said the latest development would help their customers explore the world of cryptocurrencies and learn more about them. The company said more than 30% of its customers are already buying cryptocurrencies, with most of them joining the market during the Coronavirus pandemic.

China has come out for the first time to recognise cryptocurrencies as alternative investment vehicles. Li Bo, a deputy governor of the People’s Bank of China (PBoC), said the bank considers cryptocurrencies as alternative assets. However, he added that there are still regulatory risks for the central bank regarding cryptocurrencies. This is the reason why the central bank banned initial coin offerings (ICOs) and cryptocurrency exchanges from operating in the country. The PBoC is also concerned about stablecoins, and believes stronger regulation needs to be in place for them. China was previously the largest cryptocurrency market globally but lost its position after the government banned crypto exchanges from operating in the country.

Facebook-backed Diem stablecoin is expected to launch before the end of the year. The project has been delayed due to regulatory concerns. Facebook first launched the stablecoin project in 2019 (called Libra). The Libra coin will be a universal stablecoin pegged to numerous fiat currencies. However, it faced resistance from regulators and politicians who believe the Libra coin will destabilize the current financial ecosystem. The project was later renamed Diem, and a source close to the matter revealed that the stablecoin could launch before the end of the year. Diem would start with a dollar-pegged stablecoin before moving on to other fiat currencies.

Century-old magazine Time revealed earlier this week it would start accepting cryptocurrencies as payment for its digital subscription. The publication partnered with Crypto.com to allow subscribers in the United States and Canada to pay for its services using cryptocurrencies. TIME intends to expand the payment feature to subscribers in other parts of the world over the coming months. Subscribers who pay with cryptocurrencies will make a one-time purchase and enjoy 18 months of unlimited access to content across Time.com. Furthermore, they will also enjoy subscriber-only events and offerings. This move came after TIME minted and auctioned a few NFT pieces and partnered with Grayscale Investments to make videos on cryptocurrencies. The publication has agreed to hold Bitcoin on its balance sheet.

Users of Turkish crypto exchange Thodex suspect they have suffered huge losses as they cannot access their funds on the trading platform. The CEO of the exchange, Fatih Ozer, has been unreachable, and the users believe he has fled the country. The cryptocurrency exchange has nearly 400,000 users, and the CEO is suspected of running away with over $2 billion. A group of users on the platform hired a lawyer, Oguz Evren Kilic, to file a legal complaint. The authorities have responded by launching a formal investigation into the incident. Ozer is said to have fled to Albania. Following this latest development, Turkish authorities are calling for tighter regulation in the cryptocurrency space to ensure such incidents don’t happen again.

The United Kingdom formed a task force to handle the potential development of a central bank digital currency (CBDC). The Chancellor of the Exchequer, Rishi Sunak, announced the news earlier this week, adding that the task force comprises representatives from the Treasury and the Bank of England. The minister said the UK will step up its efforts towards CBDC development as most countries now see the need to develop and issue one. The UK will also set up a new financial market infrastructure ‘sandbox’ for companies innovating with technologies such as distributed ledger technologies. This latest development puts the UK in the league of other countries currently researching ways to develop and issue a CBDC.

Luxury brands Louis Vuitton, Cartier, and Prada have adopted a blockchain solution that helps customers verify the authenticity of their goods. The service is available to customers seeking an extra seal of authenticity for the luxury products. The Aura Blockchain will make the products more traceable and transparent, and will provide an encrypted certificate of guarantee to customers, making it easy for them to know if the product they are buying is a counterfeit or not. The trio expects more luxury brands to join the consortium and adopt the blockchain solution.