How Should the Industry Address the Lack of Women in Crypto?

How Should the Industry Address the Lack of Women in Crypto? 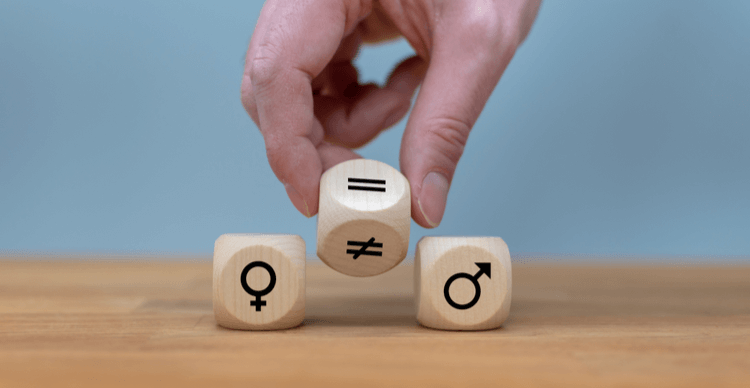 Experts convened to discuss gender imbalance in the crypto industry during the Australian Blockchain Week, with different approaches being suggested by the attendees

Panellists at the Australian Blockchain Week event that took place this week expressed different views on the matter of gender diversity in crypto. The crypto industry is, at present, dominated by males, with females only having less representation. According to data from the social trading and multi-asset brokerage platform eToro, women only account for 12% and 15% of Ether and Bitcoin investors respectively.

While experts all seem to concur it is important for women to be fairly represented in the crypto sector — they don’t all agree on how to go about it. One expert proposed adopting the interventionist approach, while another argued that attaching greater importance on quotas to achieve diversity was not the best way to attain fair gender representation.

Speaking on the matter, IBM’s Rupert Colchester expressed disappointment that many innovations were being developed in the blockchain industry without any accent on gender balance. He explained that diversity would be crucial in coming up with solutions and products that are user-friendly. The best way to address the issue, in his opinion, is by building teams from the ground up with equal representations of both genders.

His argument was endorsed by Sue Keay, head of the Queensland AI Hub & Chair of Robotics AU who added that failure to deal with the problem could result in a male-dominated future. She recommended embracing an interventionist approach to avoid “a future that looks very much like it’s populated by, you know, 18 to 30-year-old white Anglo-Saxon men” who perceive things from the same standpoint.

Ellie Rennie, a professor at the RMIT University had contrary views on the matter, asserting it was not important to focus on the numbers when addressing diversity. She defended her take saying that different crypto sub niches pulled different and diverse audiences in their own way. She dismissed the notion that blockchain was majorly about developers.

However, according to Karen Cohen who leads the Women in Blockchain organisation based in Melbourne, the debate on fair gender representation is far from an end. Speaking to Cointelegraph, Cohen admitted that there was a lot to be done to balance diversity. She referenced last year’s Chief Executive Women ASX200 census which revealed that women constituted a mere 5% of the heads of Australia’s top 200 companies as per the Australian Securities Exchange.

Cohen described  ‘quota’ as one of the ways to help achieve diversity. She further suggested a holistic approach involving mentorship and training programs to prepare women for different roles in the crypto space.