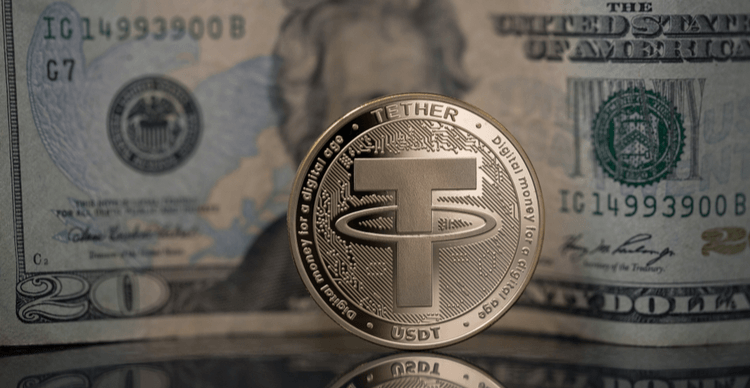 US-based cryptocurrency exchange Coinbase announced yesterday it had added support for the Ethereum-based Tether (USDT) stablecoin on its Pro trading platform. The stablecoin also operates on other blockchains such as Tron, but Coinbase Pro has chosen to support the ERC-20 version of the USDT token.

Coinbase said in a blog post, “Starting Today, Thursday, April 22, transfer USDT into your Coinbase Pro account ahead of trading. Support for USDT will generally be available in Coinbase’s supported jurisdictions, with the exception of New York State.”

The crypto exchange said trading with USDT would launch right away as soon as the required liquidity is met. “Please note that Coinbase only supports ERC-20 USDT running on the Ethereum blockchain,” the post added.

Coinbase Pro traders can trade any of these Tether pairs: BTC/USDT, ETH/USDT, USDT/EUR, USDT/GBP, USDT/USD and USDT/USDC. Tether (USDT) is a stablecoin pegged to the US Dollar and has a value of 1:1.

It was the first stablecoin launched in the cryptocurrency space (launched in 2014) and remains the largest in terms of market cap. The stablecoin issuer is one of the most controversial cryptocurrency projects in recent history. Tether was accused of artificially inflating Bitcoin’s price during the 2017 bull cycle.

Coinbase further clarified that USDT is not yet available on Coinbase.com or its mobile apps. The exchange will make a separate announcement if and when this support is added.