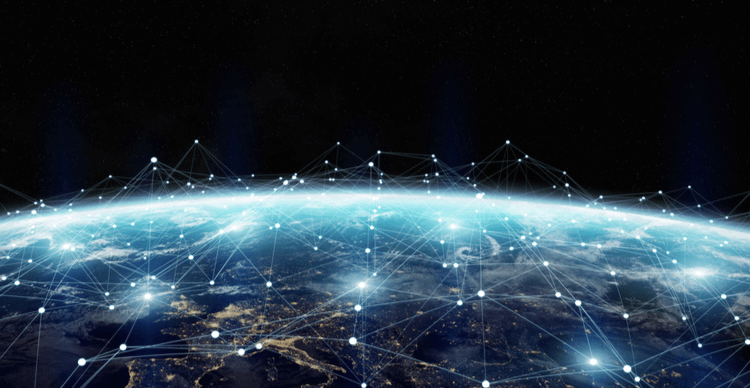 Yesterday The Graph unveiled Scalar, a scalable microtransaction system. The technology aggregates and compresses transactions before they’re finalised on-chain and provides the throughput to accommodate the growth of The Graph into the future.

The Graph is an indexing protocol that enables developers to build and publish open APIs called subgraphs. Applications can then use them to query data from blockchains. So far, more than 10,000 subgraphs have been deployed for a myriad of applications, including Synthetix, Uniswap, AAVE, Balancer, Decentraland, Gnosis and CoinMarketCap.

Every query on the network is individually priced, and in March of this year alone the volume of queries exceeded 19 billion. However, if each query transaction were to add just 250 milliseconds to the time it takes a page to load, 19 billion transactions would add up to over 150 years, deterring users from interacting with Web3.

Scalar is a solution built on the Connext Vector protocol – a cross-chain liquidity network that facilitates transfers between Ethereum Virtual Machine (EVM)-compatible chains and layer 2 systems. It was developed with the help of Edge & Node and optimises the processing of parallel query transactions between The Graph’s Indexers and Consumers.

The Graph Foundation Director Eva Beylin explained, “In order for Web3 infrastructure to function efficiently, transactions must be as frictionless as possible. Indexers are the backbone of Web3 and Scalar will enable efficient and cheap query fee transactions, ensuring they can grow their operations and serve The Graph Network. Scalar solves this problem for The Graph and will allow other builders to bring efficient transaction [sic] to their users.”

Scalar is written in the multi-paradigm programming language Rust and will be open source so that any application can use it to process transactions more efficiently and generally improve Web3.

Edge & Node Co-founder and CEO Yaniv Tal added, “The original vision of the web included a microtransaction system used for payments, refunds and tipping. This system was started but never finished, though remnants of it can be seen in the ‘payment required’ 402 error code. Scalar completes the work of the early Internet architects by putting microtransactions directly into the fabric of the web.”