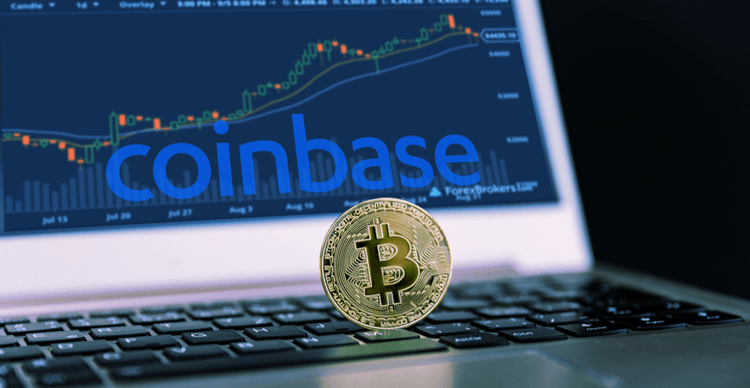 The Deutsche Boerse Group announced yesterday that it is delisting Coinbase’s stock from its markets on Friday, citing missing reference data as the reason for delisting the cryptocurrency exchange,  which went public last week.

According to Reuters, Coinbase’s stocks will no longer trade on the Xetra digital stock exchange nor on the Frankfurt Stock Exchange. The stock exchange operator said the delisting would be in place until further notice.

The Group stated that when Coinbase’s shares began trading on the platforms, a wrong reference code — a so-called Legal Entity Identifier (LEI) code – was used, albeit accidentally. Deutsche Boerse said it was unsure how the mistake occurred.

The individual reference code is necessary for identification, and is also a regulatory requirement for admission to trading. Deutsche Boerse said, “The only way for Coinbase to resume trading is for the issuer to apply for an LEI.”

Furthermore, Clearstream, a Deutsche Boerse subsidiary and a leading firm in the clearing and settlement of trades, will also stop settling trade in Coinbase shares on the Frankfurt stock exchange from Friday. The firm cited regulatory reasons for this action and said its decision stands unless an accurate LEI is provided.

Coinbase began trading on the NASDAQ stock exchange last week amidst a fanfare in the cryptocurrency space. COIN began trading at $380/share,  eventually peaking at $429. However, the stock has struggled since, and ended yesterday’s trading session at $311.92/share.

Coinbase’s listing remains the largest in the cryptocurrency space, with its market cap surpassing the $100 billion mark on its first day of trading. As of today, Coinbase has a market cap of $62.1 billion.