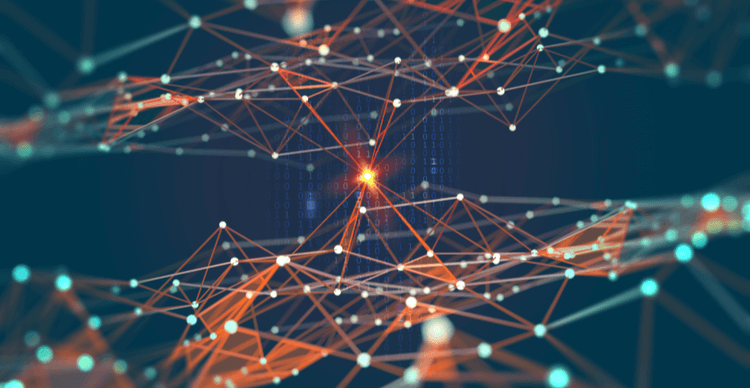 The decentralised exchange Uniswap has for the first time since its launch, surpassed the $10 billion mark in weekly trading volume. The protocol founder Hayden Adams shared the news of achievement yesterday on Twitter. He noted that the trading volume had increased more than twice in less than half a year.

Uniswap has been posting steady gains over the last few months, notwithstanding the high Ethereum network fees. According to the gas fee tracker Etherscan, a token swap on Uniswap attracts an average fee north of $72. Despite these overwhelming fees, Uniswap has risen above and continued recording impressive trading volume figures.

The exchange has also seen a surge in the number of traders accessing and using it. Adam went on to project that if the current trend continued for the rest of the year, the exchange would record more than $500 billion in trading volume this year.

Uniswap is the second largest DEX in terms of total value locked behind Pancake Swap, according to DeFi Llama. The latter, unlike Uniswap, is based on the Binance Chain. Overall, Uniswap sits fifth in TVL rankings and accounts for nearly 7% of the TVL in the DeFi sector.

UNI, the platform’s native token, is up 8.7% in the last 24 hours and currently changing hands at $32.25 as per data from Coingecko. Uniswap is expected to grow even higher and benefit from the launch of its highly-anticipated third iteration V3, which It is set to bring improvements to the platform.

One of the changes in the pipeline is a multiple fee tier structure that will facilitate compensation of liquidity providers based on their degrees of risk and concentrated liquidity.

The leading decentralised exchange has recently taken huge steps towards the final launch of V3. In an announcement posted earlier today on GitHub, Uniswap Labs confirmed it had deployed the core and periphery smart contracts on Ethereum testnets. The team revealed that the contracts were deployed on Goerli, Rinkeby, Kovan, and Ropsten as the official launch slated for 5 May nears.