Is SafeMoon the new Dogecoin? Top exchanges to buy SAFEMOON

Is SafeMoon the new Dogecoin? Top exchanges to buy SAFEMOON 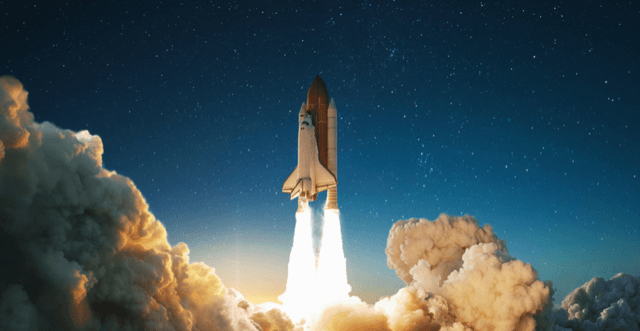 In the less than two months since its creation, SAFEMOON has skyrocketed by over 1 million per cent

Dogecoin may have been grabbing the headlines recently, but now it seems there’s another coin that’s on everyone’s lips. SafeMoon has beaten DOGE to become the most searched and tweeted about cryptocurrency for three days running.

Despite being less than two months old, SafeMoon already has a market cap of around $7 billion according to CoinMarketCap. Since it began trading at $0.000000001, SAFEMOON’s price has increased by an incredible 1.1 million per cent to reach $0.00001095.

In the past day alone its price has increased by over 50%, while SAFEMOON’s 24 hour trading volume is up 124% since yesterday.

SafeMoon is a decentralised finance (DeFi) protocol launched by CEO John Karony on 8 March 2021. The project claims to be 100% community-driven with a fair launch – the dev team burned all their tokens prior to the launch.

SafeMoon uses static rewards instead of a heavy APY average for liquidity pool farms to encourage people to hold on to their SAFEMOON and alleviate downward sell pressure from early adopters selling their tokens after farming very high APYs.

Every SAFEMOON transaction incurs a 10% fee, half of which is redistributed to all SAFEMOON holders. The other 5% is split in two, with half of it being sold for BNB and the other half paired with that BNB to provide a liquidity pair on PancakeSwap.

What’s behind the rally?

Many investors seem to have been attracted to SafeMoon by its innovative tokenomics which reward holders and discourage selling. Project developments have also likely played a role, with SafeMoon’s announcement this month that it will be launching its own exchange, as well as the team’s disclosure that SAFEMOON will be receiving two new exchange listings in the coming weeks.

The SafeMoon social media hype seems to have introduced the token to a wider audience. A lot of Twitter users are feeling positive about the coin and the SafeMoon Protocol Twitter account already has almost 300,000 followers.

Where can I buy SAFEMOON?

Though the project is still in its early days, an ever-growing number of investors are looking to get involved. SAFEMOON is yet to be listed on the majority of exchanges, so to save you trawling through them all, here are a couple of places where you can buy it:

Launched anonymously in September 2020, PancakeSwap is a DeFi application that provides a decentralised exchange for swapping BEP20 tokens on the Binance Smart Chain. It uses an automated market maker model instead of order books and users can earn income by providing liquidity to pools. Over a third of SAFEMOON volume is traded on PancakeSwap where it can be bought with WBNB or BUSD.

BitMart has been around since 2017 and supports spot trading, OTC trading and USD trading. The platform provides an easy-to-use interface, as well as an advanced one with access to a full range of trading tools, and futures trading is also available with up to 100x leverage. BitMart accounts for 57% of SAFEMOON’s trading volume and the token can be bought there with USDT.