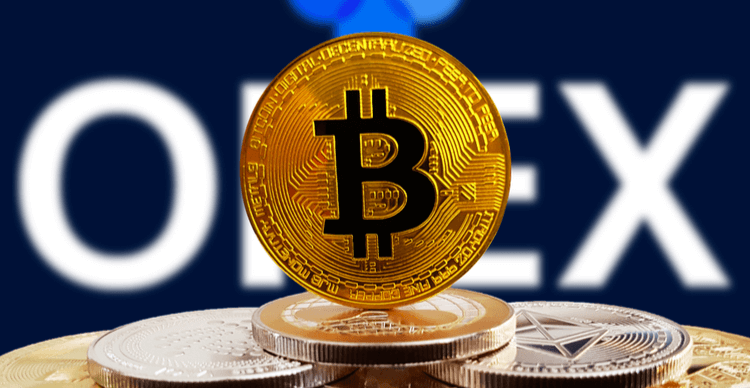 Bitcoin has seen incredible adoption recently, from both retail and institutional investors, but the downside to this is that it has increased congestion on the Bitcoin blockchain. The average fee for on-chain Bitcoin transactions surpassed $50 last week, and they tend to take 10 to 20 minutes to complete, putting off many potential users.

This enables instant payments, as transactions take just seconds or even milliseconds. The network can also handle millions to billions of transactions per second with very low fees, and is capable of supporting cross-chain atomic swaps.

OKEx first announced plans to integrate the Lightning Network back in February, to provide its customers with more advanced technology and a better experience.

OKEx CEO Jay Hao said at the time, “OKEx is extremely proud to be one of the first major exchanges to integrate the Lightning Network. We are always looking for new ways of decreasing user transaction fees and times. By integrating Layer 2 payment protocols like the Lightning Network, we can offer more competitive products to our users and, at the same time, openly demonstrate our support for the Bitcoin network by increasing the number of participant nodes in the Lightning Network.”

Bitcoin deposits and withdrawals will now be much cheaper for OKEx users. And OKEx is not the only exchange to support the Lightning Network. Bitstamp, Bitfinex and OKCoin all use the scaling solution already, and Kraken previously released plans to integrate the network later this year.