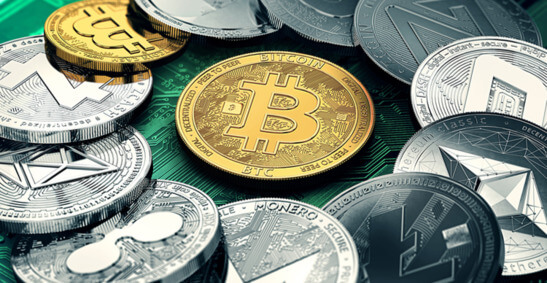 Li Bo, a deputy governor of the People’s Bank of China (PBoC), has revealed that the central bank views cryptocurrency assets as alternative investment vehicles. He said this while discussing the regulatory uncertainty in China regarding digital assets.

Chinese journalist Colin Wu broke the news yesterday, adding that this is the first time China is formally recognising the value of Bitcoin and other cryptocurrencies. The PBoC deputy governor stated that regulatory risks exist for the central bank regarding cryptocurrencies, adding that it is the reason why they banned cryptocurrency exchanges and initial coin offerings (ICOs) in China.

However, Li said the PBoC intends to maintain the current restrictions in the crypto space while it looks at any potential changes in regulation. He said, “We believe that Bitcoin and stablecoins are encrypted assets. Encrypted assets are an investment option, not the currency itself. It is an alternative investment, not currency itself. Therefore, we believe that crypto assets should play a major role in the future, either as an investment tool or as an alternative investment.”

Stablecoins have caused a lot of debate over the past few years, especially regarding the Libra (now Diem) project launched by social media giant Facebook. According to Li, the government needs stronger regulation for stablecoins issued by private companies. “In the future, if any stablecoin hopes to become a widely used payment tool, it must be subject to strict supervision, just like banks or quasi-bank financial institutions are subject to strict supervision,” he added.