Chia miners are behind the current SSD shortage in Asia

Chia miners are behind the current SSD shortage in Asia 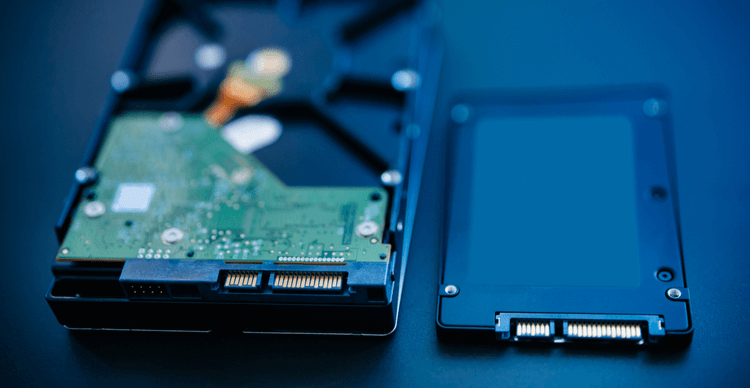 Miners have clustered on the Chia Network and consequently led to a shortage of SSDs as per the latest reports. The development comes as Chia gears up for its official release to users.  The scarcity has made sellers of SSDs increase their prices in the Southeast region of Asia.

The Chia Network (native token Chiacoin) claims to tackle the issue of high power consumption present in networks like Ethereum that use Proof of Work consensus. It taps on a different consensus mechanism called Proof of Space and Time. Chia, unlike Bitcoin, leverages storage space as a transaction validator and doesn’t depend much on processing performance. The more free space a miner has, the higher their chances of validating blocks on the network.

The firm raised a total of $3.395 million in its 2018 seed funding, less than a year after it was founded. This was followed by two funding rounds involving $23 million and $5 million, respectively, a year later. The network has gained a lot of attention since then, and the hype around it has now spilled over, affecting other tech spaces in the process.

Future miners in China have started preparing for the launch of Chia’s token by mass purchasing high-performance SSDs and HDDs. The miners are looking to make the most out of the window before the launch by mining as many tokens as possible. The demand for these 4TB to 18TB drives has shot through the roof and inevitably led to a shortage.

Many foresee the low supply continuing unless the involved manufacturers ramp up production soon to meet demand.  It has been reported that manufacturers might react to the market conditions by limiting the sales of SSDs in those regions to miners.

Some sellers in the affected regions have moved to hike the price, with even more price surges expected in the coming days. According to reports from Hong Kong, the average cost of solid-state drives with a capacity ranging between 4TBs to 16 TBs has skyrocketed from HK$200 (roughly $25 USD) to HK$600 (the equivalent of $77).

Jiahe Jinwei, one of China’s most prominent memory manufacturers and the name behind popular brands like Asgard and Guangwei, is said to be looking for a solution for the current situation. The company is believed to be developing solid-state drives specially designed for mining.