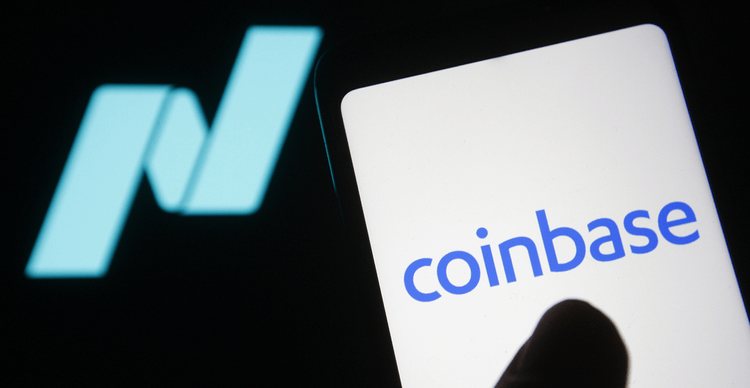 Coinbase officially listed on the NASDAQ stock exchange last Wednesday, and the company’s executives sold nearly $5 billion of their shares in less than a week

Executives at cryptocurrency exchange Coinbase sold nearly $5 billion worth of shares barely a week after the company listed on the NASDAQ stock exchange. Coinbase went public via direct listing, implying that one of the ways new investors can gain access to shares is by older investors selling to them.

Data obtained from Capital Market Laboratories and multiple Securities and Exchange Commission (SEC) filings revealed that Coinbase executives liquidated some of their positions in the company.

Other notable transactions include Coinbase CFO Alesia Haas, who sold 255,500 shares for $388.7 per share. The most significant sale came from Coinbase director and venture capitalist Fred Wilson, who sold 4.7 million shares for $1.82 billion. It remains unclear how many shares Wilson still has, but he is listed on Coinbase’s filings as a holder of roughly 10% of the company’s shares. Wilson and his venture capital firm accounted for most of the $5 billion raised over the past week.

Software engineer, venture capitalist, and Coinbase director Marc Andreessen holds more than 10% of the exchange’s shares, both personally and through other corporate entities. Andreessen sold a total of 1.18 million shares for $449.2 million.

Reports surfaced that some of the Coinbase execs liquidated most of their holdings in the company. However, CoinShares’ Meltem Demirors clarified that these rumours are false. She tweeted that “this is making the rounds and is so misleading – details matter! Each of these execs has tons of unvested options that account for the majority of their holdings – in reality, they’ve each sold less than 10% of their total shares.”

Coinbase’s listing on the stock exchange generated a lot of buzz in the cryptocurrency space, and many believe it is a sign that the crypto market is maturing.