China to focus on local use for the digital Yuan

China to focus on local use for the digital Yuan 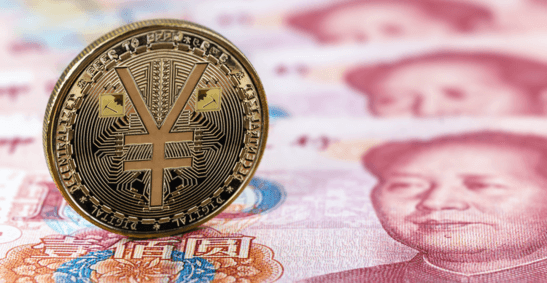 China intends to use its central bank digital currency (CBDC) domestically rather than aim for global adoption. This is according to a former governor of the central bank, Zhou Xiaochuan. There are concerns, especially from the United States, that China will use the digital Yuan to circumvent sanctions and topple the US Dollar as the global reserve currency.

The digital Yuan has been in the testing phase for the past few months as China determines how the CBDC would perform in the real world. China is yet to identify a timeline for the full roll-out of the digital Yuan.

Several reports suggest that officials at multiple government agencies in the United States are looking at the potential threat of the digital Yuan. The authorities are concerned that China will use the digital currency to circumvent sanctions and ultimately replace the greenback as the leading global reserve currency.

A senior Bank of Japan (BOJ) official said the digital Yuan doesn’t pose any threat to the dollar’s position in the global economy. China reiterated the same position, adding that the digital Yuan is focusing on domestic use.

Central bank digital currencies are gaining traction globally as countries begin to see the need to issue the digital version of their money. So far, Russia, Japan, the EU, and Sweden have revealed that they are working on CBDCs. More countries could join the CBDC train in the coming months and years.