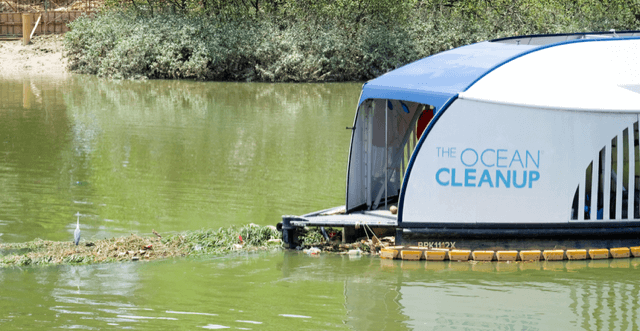 With shrinking glaciers, rising sea levels and the Intergovernmental Panel on Climate Change (IPCC) predicting the earth could warm by 4°C or more by the end of this century, the effects of climate change are clear. Many have accused the crypto industry of playing a role – in fact, research from the University of Cambridge suggested that the annual electricity consumption of Bitcoin was 126 TWh, meaning it uses more electricity per year than Argentina or Norway.

However, crypto and the technology behind it also have the potential to fight climate change, and blockchain eco project SafeEarth is doing just that. Launched on 27 March 2021, the protocol rewards its community and the earth through the innovative tokenomics of its native token SAFEEARTH.

Every SAFEEARTH transaction incurs fees of 4%. This includes 1% for advertising, 1% distributed to SAFEEARTH holders and 1% is locked up to increase liquidity. The final 1% of fees is donated to earth-saving charities and initiatives.

The SafeEarth community votes on which charities to donate fees to, and on Friday the project announced that it had made its first donation of over $100,000 to The Ocean Cleanup. This non-profit organisation will put the funds towards removing plastic waste from the oceans by developing advanced technologies to declutter the Great Pacific Garbage Patch and intercept 80% of waste in rivers before it reaches the oceans.

The Ocean Cleanup’s Head of IT, Steven Bink, commented, “Dear SafeEarth community. On behalf of the entire crew at The Ocean Cleanup, I would like to thank you for this very generous donation. We are also honored that you chose The Ocean Cleanup to be the first charity to receive this gift from @SafeEarthETH.”

The second SafeEarth donation will take place on Earth Day – 22 April 2021. The project has already reserved another 35 ETH (currently about $79,000) for five charities tackling humanitarian issues like wildlife preservation and access to clean water. These are still to be decided by the community.

Although the protocol launched with a total supply of 1 quadrillion SAFEEARTH, half of these tokens were sent to a black hole address and burned during launch. Some of the fees distributed to holders will also go to this address, meaning the supply of SAFEEARTH will reduce over time, increasing the scarcity of the token. SAFEEARTH is available for trading on Uniswap.