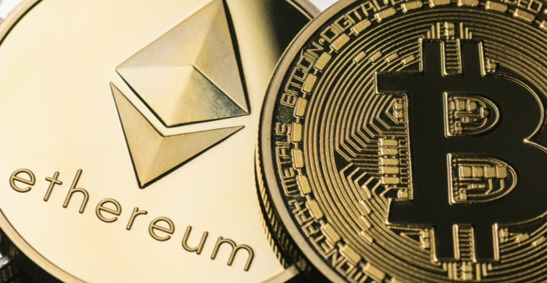 UK-based hedge fund Brevan Howard is set to start investing in cryptocurrencies after allocating 1.5% of its portfolio to the new asset class

Brevan Howard Asset Management, the British hedge fund, will start investing in cryptocurrencies. This comes as more traditional financial institutions desire to gain exposure to Bitcoin and other digital assets.

Sources close to the matter told Bloomberg that the hedge fund is ready to invest 1.5% of a $5.6 billion portfolio into cryptocurrencies. The sources added that the investment dubbed as an “initial allocation” would be headed by Johnny Steindorff and Tucker Waterman, co-founders of Distributed Global, a cryptocurrency investment firm.

The hedge fund was founded by Alan Howard, a popular British billionaire who has invested heavily in the cryptocurrency space over the past few years. Last month, Alan Howard became the fourth-largest shareholder in CoinShares, Europe’s largest crypto asset manager. He took control of more than 8% of the firm via AH (St Helier) Limited — a Jersey entity owned by Howard.

He is also the owner of Elwood Asset Management, an investment firm founded in 2018 that focuses heavily on cryptocurrencies and blockchain technology. Howard has also invested in several other crypto projects over the past few years. He is also linked to the hedge fund One River Asset Management, which is estimated to hold over $1 billion in BTC and ETH.

Brevan Howard’s entry into the cryptocurrency space continues a recent tradition that has seen several traditional financial institutions gain exposure to digital currencies. Commercial banks, investment banks, hedge funds, insurance firms, retirement funds, and several others have all dipped their toes into the crypto space. The investments are expected to grow massively over the coming years.