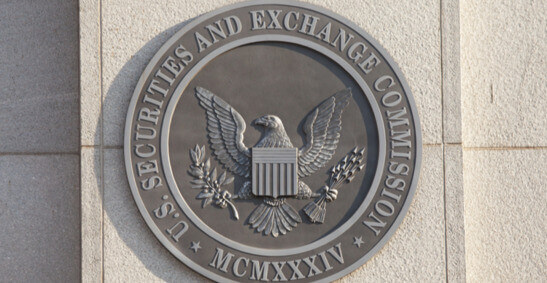 Gary Gensler, the former Goldman Sachs banker, has been officially announced as the US Securities and Exchange Commission’s (SEC’s) next chair. The Senate confirmed his appointment yesterday through a vote that ended 53 to 45. Gensler was nominated by President Biden following Clayton’s resignation.

He had previously worked under US President Biden during the Obama administration when Biden was the vice-president. As the chief regulator of commodities in the US at the time, Gensler earned the reputation of a reformer and forceful leader. He made his appearance before the Senate Banking Committee on 2 March alongside the pick for chair of the Consumer Financial Protection Bureau, Rohit Chopra.

During his appearance, the American academic pledged to evaluate the cryptocurrency landscape and assess whether it requires strict regulation. In his opinion, crypto regulations can be a ‘catalyst for change.’ He further noted that it was important to ensure that investor protection concerns were addressed well.

“Bitcoin and other cryptocurrencies have brought new thinking to payments and financial inclusion, but they’ve also raised new issues of investor protection that we still need to attend to,” he said.

Many crypto users believe that the 63-year-old former banker will turn things around in the cryptocurrency sector as he is a different type of leader compared to Clayton. The crypto sector is expected to see several reforms aimed at the regulation of digital assets.

The Senate Banking Committee already convened to discuss the advancement of his nomination for two terms. Yesterday’s confirmation applies to the current term that will run until 5 June, 2026. After the term’s expiry, the Senate will need to convene and vote if he takes a second term.

Gensler is expected to be sworn into his new office in the next few coming days. His commission is tasked with coming up with and implementing regulations that will ensure investors’ exploitation on Wall Street.

“Mr. Gensler will lead the SEC at a time when it’s become more and more obvious to most people that the stock market is detached from the reality of working families’ lives. [He] will bring the SEC’s focus back to the people who make this country work and push to ensure that markets are a way for families to save and invest … not a game for hedge fund managers where workers always lose.”