Ripple price analysis: Could XRP attempt a fresh rally to $2?

Ripple price analysis: Could XRP attempt a fresh rally to $2?

XRP is one of the best-performing cryptocurrencies of the past week. It is up by nearly 100% against the US Dollar over the last seven days. Yesterday, the XRP/USD pair rose by 2.30%, following a 22.24% jump the previous day.

For the day ahead, XRP needs to start by overcoming the $1.7832 pivot level to stand the chance of bringing the first significant resistance level at $2.0210 into play. XRP’s price decline coincides with that of the general market, and the cryptocurrency could use the help from the broader market if it is to break out from yesterday’s high of $1.96695.

In the event of an extended market rally, the cryptocurrency could test further resistance at $2.20 levels before any potential pullback, with the second major resistance point sitting at $2.2038.

However, failure to surpass the $1.7832 pivot would allow the bears to take control and bring the first significant support level at $1.6004 into play. Unless there is a massive sell-off, XRP will most likely avoid the second major support level at $1.3626. Any potential downside could be limited by the 23.6% FIB of $1.5426. 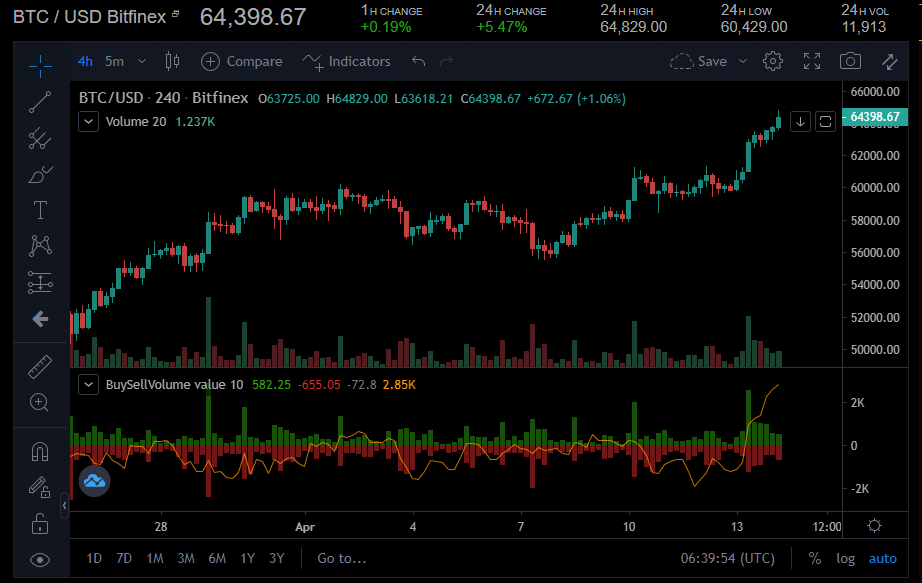 A closer look at the XRP/USD 4-hour chart shows that the pair is trading 78% above the 100-day SMA (0.98810). The MACD line is very bullish despite the slight price decline in the past few hours. Its RSI is above 60 and is edging closer to the overbought (OB) region, suggesting that XRP is on a bullish cycle and could continue for a while.

XRP could gain a boost from CoinShares announcing it launched an XRP ETP yesterday. Europe’s largest digital asset investment firm said the XRP ETP would be listed under the ticker XRPL on the regulated SIX Swiss Exchange.

The news comes on the back of Ripple winning some arguments in the ongoing SEC lawsuit and could help XRP rally higher.