Kraken could exit the U.S. due to overregulation, says CEO

Kraken could exit the U.S. due to overregulation, says CEO 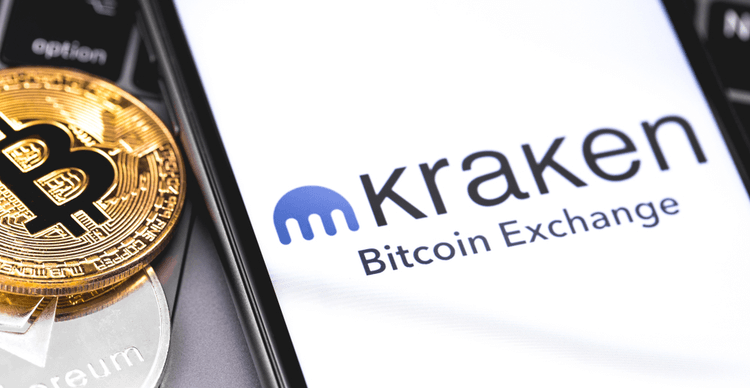 Kraken’s CEO revealed that the exchange is launching an IPO this year but might leave the U.S. due to overregulation

Kraken CEO Jesse Powell has revealed that the exchange is planning to launch an initial public offering (IPO) before the end of the year. However, he is concerned that overregulation could force the platform to leave the United States.

Powell informed FOX Business’ “The Claman Countdown” that increasing regulation in the United States is a concern for Kraken. “The U.S. regulators have historically been among the most severe internationally. We’re dealing with the SEC and the CFDC on a regular basis. They’re asking us to shut down products that they’re not able to shut down for international competitors. So they’re putting U.S. companies at a disadvantage,” he said.

The CEO admitted that Kraken is planning to go public in the second half of the year but is considering whether to do so in the United States or another country. Powell said the company is considering relocating to one of a list of countries with robust and business-friendly crypto regulations, such as Japan, the U.K., or the United Arab Emirates.

“We may be forced out of the country by over-regulation, or by the enforcement guys not talking to the policy guys and not having, kind of, a national strategy on cryptocurrency,” Powell added. The United States is yet to implement well-defined cryptocurrency regulations, making it tough for crypto companies in the country to work out where they stand.

Powell cited former CIA director Michael Morrell’s new study to drive home his point. In his study, Morrell said Bitcoin is not commonly used for illicit transactions, and the United States should instead focus on the risk of China getting ahead in the cryptocurrency game.

The CEO said he believes the U.S. can be the dominant player in the cryptocurrency space despite other countries competing for that spot, and concluded that his only focus is to bring cryptocurrencies to the masses and make it easier for them to access financial services.

Kraken is one of the oldest digital currency exchanges and is popular in the United States and several other parts of the world.