Criminals don’t use Bitcoin to launder due its transparency

Criminals don’t use Bitcoin to launder due its transparency 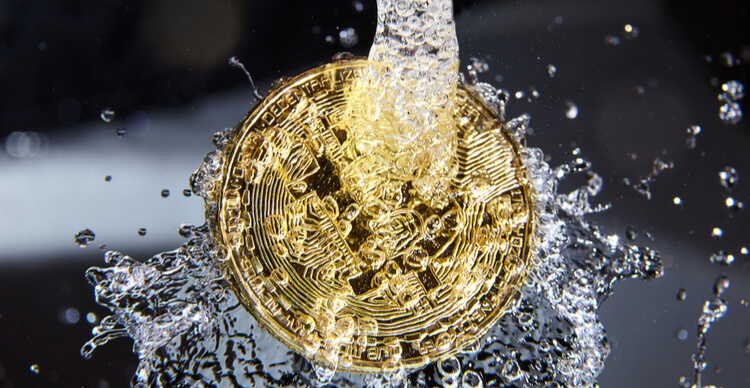 Transactions in the Bitcoin network are transparent, making the cryptocurrency a poor choice to launder money, according to former CIA director Michael Morell

Ex-CIA director Michael Morell has ruled out Bitcoin as a cryptocurrency used by criminals to launder money, saying that it is too transparent. Morell submitted that the transactions carried out on the Bitcoin network are open and public, making the crypto unsuited for money laundering.

His remarks are a relief to some Bitcoin users who have advanced the same over the past few years. Morell’s comments are part of findings of the Crypto Council for Innovation; a council formed to create awareness and impact regulatory action in cryptocurrencies.

The CCI lobbying group is on a mission of uprooting misbeliefs and misconceptions in the crypto landscape. The group also works to provide accurate and relevant crypto information that policymakers and regulators can rely on.

“We have a lot of policymakers who are becoming aware of crypto and at the same time might harbour some misconceptions about it,” said Gus Coldebella, one of the heads at the CCI.

The group was formed last week with Coinbase, Paradigm, Fidelity, and Square as the founding members. Gus, the chief policy officer at Paradigm, said there was a need to create a new organisation that focuses on international regulations, unlike existing groups that only deal with matters in the US.

Morell was brought into the lobbying group to research and pen the report using his advisory company Beacon Global. In his opinion, criminals have turned away from Bitcoin due to the transparent nature of its transactions. He added that the few that still use the crypto would likely refrain as it doesn’t guarantee any privacy.

“As more seizures and arrests are made, we believe illicit actors – who are technology agnostic – will continue to move away from using Bitcoin for money laundering purposes to other avenues that make it easier for them to hide their activities,” a section of the report read.

Morell pointed out that the role of Bitcoin in money laundering and other illegal activities should be proportional to the effort directed to it in comparison to other matters of national security like the launch of a digital currency. He noted that China was ahead of the US in the development of a sovereign digital currency.

“If we needed to be concerned about illicit finance and bitcoin, by all means, let’s focus on that, but if conventional wisdom is not that accurate, we should be going full steam ahead on competing,” he noted.