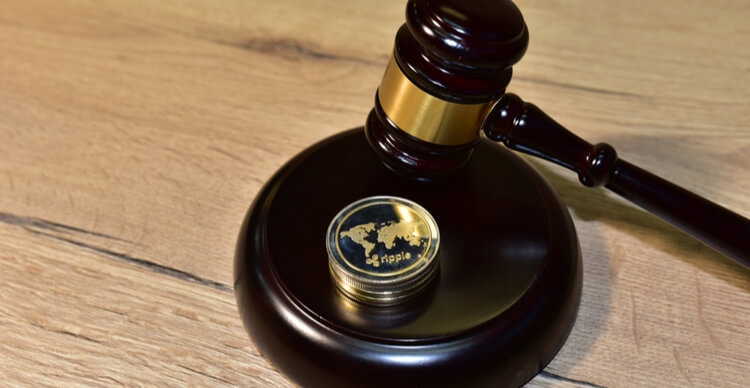 A judge has agreed to dismiss the SEC’s request for  years’ worth of financial records pertaining to Ripple executives. The regulatory agency has been locked in a legal battle with Ripple after alleging that the execs issued and sold unregistered securities in the form of XRP tokens.

A court document from last week shows that the regulatory agency’s request for eight years of financial records belonging to co-founders Brad Garlinghouse and Chris Larsen was denied.

Last month, Ripple CEO Brad Garlinghouse and Executive Chairman Larsen filed a motion with the courts to dismiss the SEC’s request, arguing that the request constituted a wholly inappropriate overreach.

According to Netburn, the commission’s request to obtain financial records unrelated to XRP transactions that the executives agreed to submit was irrelevant and disproportionate in relation to the existing case.

She wrote, “The SEC shall withdraw its requests for production seeking the individual defendants’ personal financial records and withdraw its third-party subpoenas seeking the same.” The judge added that if the case progresses to a point where the regulator uncovers evidence showing Garlinghouse and Larsen lied about their XRP transaction records, the SEC can renew its application.

This latest development puts the SEC on the back foot for the second time in two weeks. Last week, the court approved Ripple’s request to look into the SEC’s internal communications over how the agency classified the cryptocurrency as a security.

The case initially affected XRP’s price, as it lost more than 50% of its value following the charges. The cryptocurrency was also delisted on several cryptocurrency exchanges. However, XRP has since bounced back and is at a 3-year high, close to $2.