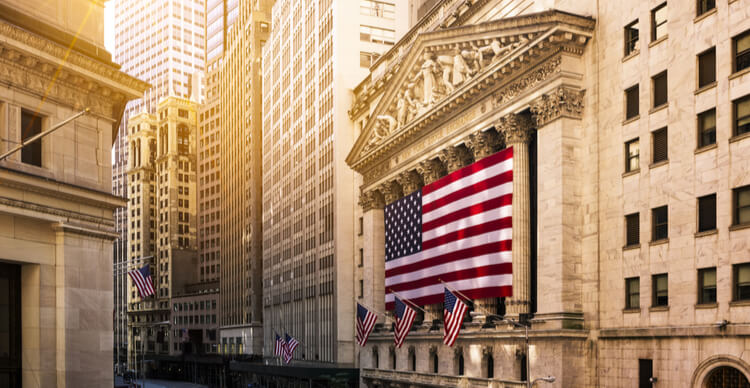 The New York Stock Exchange has joined the NFT train after announcing that it would mint six of its most notable listings.

The New York Stock Exchange (NYSE) will be entering the non-fungible token (NFT) market after announcing it would create NFTs of some of its most notable stock listings. This latest development comes as more companies recognise the uniqueness of using blockchain technology to create art and other valuable content.

In its announcement, NYSE declared that it would start with six NFTs. It stated, “When we decided to mint the NYSE’s first NFTs, it was fitting that we chose to memorialize that particular one-of-a-kind moment. Our first class of NYSE NFTs celebrates the First Trades of these notable listings: Spotify, which executed the first-ever Direct Listing, Snowflake, Unity, DoorDash, Roblox and Coupang, the largest U.S. IPO so far this year.”

Although it is starting with these six NFTs, the stock exchange operator intends to release many more NYSE NFTs as the community welcomes new and innovative companies. The stock exchange NFTs will be available on Crypto.com, a leading cryptocurrency trading platform.

NYSE, in its Twitter post, explained to its followers how the NFT works. The stock exchange operator explained that thanks to blockchain technology, the non-fungible tokens memorialise a company’s first trade on its platform. Thus, providing irrefutable proof of authenticity and ownership.

According to the NYSE, the first trade is the exact moment a company becomes public, making it possible for other people to share in its success. NYSE believes that innovation is key to growth and intends to continue down this path. “Innovation is what we do at the NYSE. We were the first with Direct Listings and at the forefront of the emergence of SPACs. Now we want to help drive this new wave of NFT innovation,” the company concluded.

NFTs have become hugely popular, especially in the mainstream media. In recent weeks, publications such as Forbes, Times Magazine and Playboy have all entered the NFT market. The use of blockchain technology to provide proof of authenticity and ownership is appealing to several artists and content creators. Hence, the reason why it is getting a lot of interest from the mainstream media.