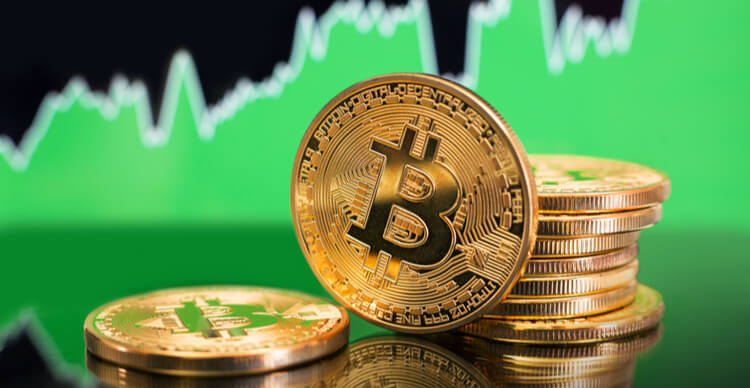 Celsius Network chief executive has predicted that Bitcoin will touch $100,000 before next year.

Alex Mashinsky, CEO of the CeFi lending firm Celsius, has shared his projection on the flagship crypto, saying it is on its way to hit $100,000 later this year. The Celsius boss also advised against using the crypto asset to complete purchases in an interview with Kitco News’ David Lin. He urged investors to hold onto the asset rather than use it to settle payments.

According to Mashinsky, Bitcoin is better as a store of value than a form of payment. He posited that the crypto asset has seen an explosive surge in value over the years and has further shown promising signs that it is headed for more growth. While cautioning against the idea of using Bitcoin to settle payments, he conceded that more people were spending than storing it.

He referenced the EV automaker and energy company Tesla saying crypto users should draw lessons from it. Tesla recently announced support for Bitcoin payments in select markets when purchasing EV cars. The company revealed it had no intentions of converting the bitcoins into cash; rather, it would store them.

Mashinsky urged crypto users to do the same as the asset is bound to increase value in the future. In his opinion, Bitcoin is going to end the year at $100,000. He backed his prediction, saying positive and bullish events around the crypto would drive its price higher.

He pointed out that Coinbase’s move to go public would play a huge role in Bitcoin’s uptrend.

“Coinbase is going public next week”, he asserted. “I think there’s going to be millions of people when they hear it in the news, and they’re all going to be scratching their heads saying I missed the window or they’re going to fall more into it than buy more. I think we have a little bit of a pause.”

The Celsius boss concluded that it might be hard for other firms to emulate Tesla by injecting funds into the flagship. Mashinsky argued that many executives don’t have the control that Elon Musk has in Tesla, making it difficult to enter the crypto market. He added that many company boards aren’t easily convinced about investing in crypto.