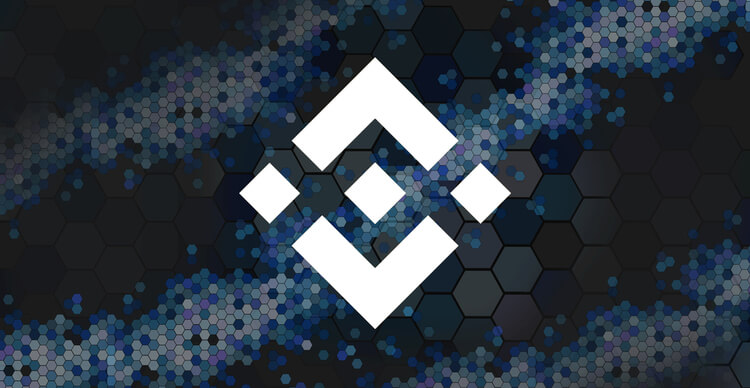 Yield farming aggregator MOUND has received a huge financial boost after raising $1.6 million in an investment round spearheaded by Binance Labs, the venture capital arm of the world’s leading crypto exchange. MOUND, which is the protocol behind the PancakeBunny platform, shared the details of the development through a blog post.

“Today, we are extremely pleased to announce that we have closed our USD 1.6 Million strategic financing round, led by Binance Labs.”

The investment round featured other investors, including SparkLabs, IDEO CoLab, and Andrew Lee, co-founder of the decentralised DNS project Handshake. The MOUND team explained that Binance’s involvement in the funding round is part of the company’s initiative to bankroll start-ups in the DeFi space.

Binance has shown heavy interest in the DeFi sector in the last few months. The company has endorsed a couple of projects on its proprietary and independent Binance Smart Chain (BSC) network. BSC features smart contract functionality absent in the Binance Chain, but it has been lambasted by industry experts who argue that it is more centralised than decentralised.

MOUND currently boasts over 30,000 daily users on its protocol and a total value locked (TVL) north of $2 billion. The DeFi protocol has only been active on the Binance Smart Chain for four months, having been launched at the end of last year. The MOUND team posted that it intended to use the raised amount to advance its PancakeBunny platform.

“This strategic financing will enable us to accelerate our pipeline of new, cutting-edge features and products, as well as to enhance the ongoing development and optimisation of the PancakeBunny platform,” the blog read.

Some of the elements MOUND is expected to work on with the raised amount include cross-chain collateralisation and smart vaults. The former eliminates the need for bridge tokens by allowing DeFi users to keep their original assets on the native blockchain. Smart vaults, on the other hand, come in handy when farming yields on leveraged lending products.

Speaking on the collaboration, Jun Hur, head of the MOUND team, said, “Innovations such as cross-chain collateralisation and smart vaults expand our reach to Ethereum and beyond, bringing us one step closer to realising our vision to put the power of DeFi in everyone’s hand.”

The BUNNY token rallied to a record high of around $445 on coinmarketcap early today following the successful funding round announcement. It has since retreated to $411.28, down 3.74% in the last 24 hours.