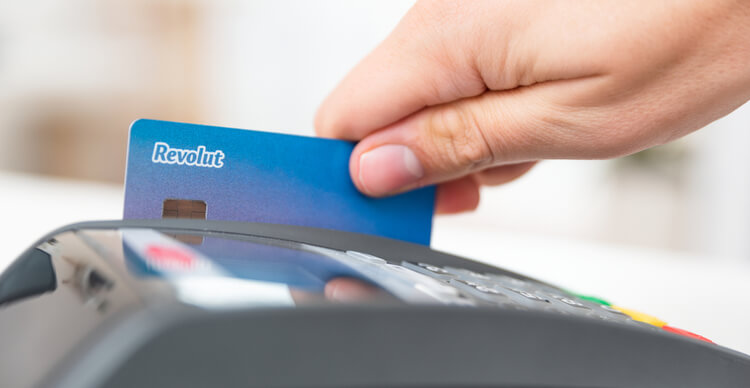 UK-based banking service provider Revolut has announced a total of 11 new crypto asset currencies will be available for trading on its platform.

Revolut has introduced 11 new crypto tokens that will be directly available to its users. The London-headquartered financial service company confirmed through a press release that it would be extending crypto support to a batch of new crypto assets.

These new crypto tokens will be offered to its European users, according to the announcement. The company explained that it had been monitoring the assets before settling on them.

“2021! Revolut’s year of crypto. A whole year to bring you new features, new tokens, and a few other surprises along the way,” a section of the PR read. “You asked for new tokens, we’ve delivered. We’ve been tracking hot tokens and top movers to bring our UK and EU customers 11 new cryptocurrencies.”

Most of the newly introduced tokens are from the decentralised finance sector, including the leading decentralised on-chain protocol Uniswap.

Revolut is one of the notable Fintech companies that have seen incredible growth in Europe. The banking services provider achieved the Unicorn status less than three years after it was founded following a successful funding round led by the venture capital firm DST Global. It made its entry into the crypto sector in July 2017 by announcing support for Bitcoin, the leading crypto by market cap.

Not long after, the bank moved to introduce Litecoin and Ether, followed by Bitcoin Cash and XRP a year later. It now offers several crypto assets that users can trade using the bank’s mobile applications. Many of the crypto assets that were introduced before last year were those with huge market capital. This has, however, changed of late as the bank has shifted its focus to other well-performing crypto assets despite their low market cap.

The UK financial service company hopes that the new offering will give its customers more options in terms of tokens available to trade and also keep them satisfied. The introduction of the new batch of assets comes four months after the bank confirmed it would support EOS.IO’s native crypto EOS, 0x’s Ethereum token ZRX, TEZO’s native token XTZ, and Ethereum-based scaling solution OMG Network. The latest addition also represents the highest number of crypto tokens that the bank has announced support for in a single batch.