The US considers the potential threat of the digital Yuan

The US considers the potential threat of the digital Yuan 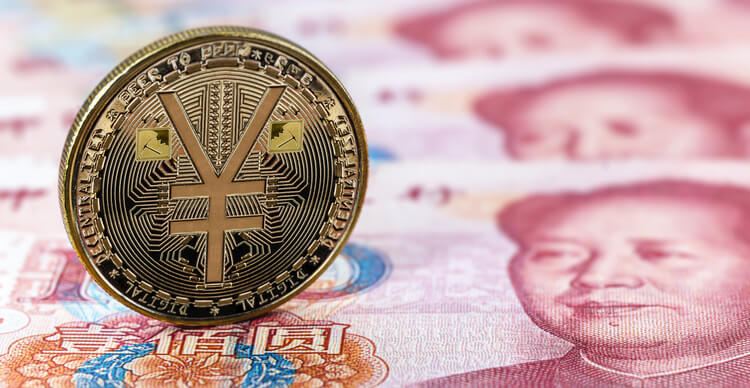 The United States is currently examining China’s digital Yuan to see if the digital currency poses any threat to the US Dollar.

Officials at multiple government departments in the United States are increasing their efforts towards understanding any possible threat the digital Yuan poses to the US Dollar. China is one of the first countries to develop its central bank digital currency (CBDC) and has already begun live-testing.

Unnamed sources told Bloomberg that several government offices are working hard to understand the potential threats the digital Yuan poses to the Dollar’s position as the number one global exchange currency.

Currently, officials at the United States Treasury, State Department, Pentagon and National Security Council are all looking at the short and long-term effects of the Chinese CBDC, specifically its effect on the US Dollar. The report stated that the US is concerned that the digital Yuan could jeopardise the US Dollar’s position as the global reserve currency.

Officials are now investigating how China will distribute the digital Yuan and whether it works around trade sanctions. China didn’t waste time in developing its CBDC. The Asian country began developing its CBDC in 2019, listing the help of the country’s largest state-owned banks and payments giants Tencent and Ant Financial.

Over the past two years, the CBDC project had undergone multiple test runs. At one point, China gifted red packets of money to citizens through a lottery. The funds were spent at participating stores in select cities across the country.

While China has advanced with its CBDC development, most countries, including the United States, Japan and Europe, are still researching the best way to develop them. They are also researching the possible economic effects of digital currency.

Japan has already started its CBDC experimentation and expects to finish Phase 1 by next year. Phase 1 involves experimenting on the essential functions of the CBDC, such as issuance, distribution and redemption.