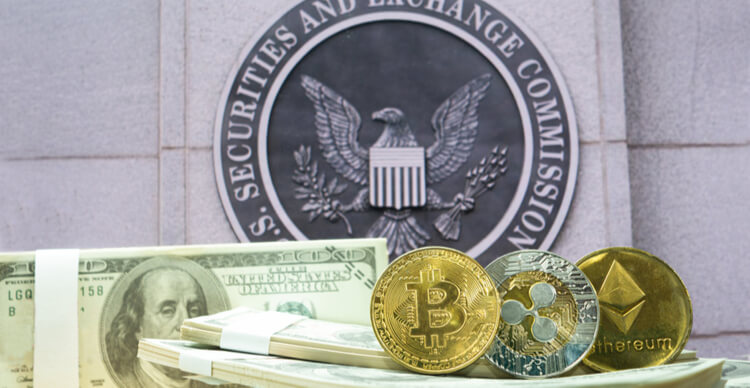 Hester Peirce, a commissioner with the United States Securities and Exchange Commission (SEC), says the cryptocurrency market has matured, and it would be foolish of the government to ban it

SEC Commissioner Hester Peirce, popularly known as ‘Crypto Mom’, recently opined that the cryptocurrency market has matured due to increased institutional interest, making it foolish for the government to try to ban it.

The comments were during an interview with Barron’s this weekend. According to Peirce, the increased interest in the market from large institutions in the mainstream financial industry is the reason behind the crypto market’s maturity. She added that the cryptocurrency space is now producing numerous “quasi exchange-traded products”, a key indicator of a developing market.

Some of these quasi exchange-traded products include investment vehicles like the Grayscale Investments’ Bitcoin and Ethereum Trusts, which have become extremely popular with institutional investors.

Canada’s Bitcoin ETF approval could help the US decide

The commission has previously rejected every Bitcoin ETF proposal, and Peirce was asked if the situation would change this time around. The commissioner stated that the market’s maturity and interest from serious investors could eliminate some of SEC’s concerns regarding the underlying market.

Peirce pointed out that Canada has approved some Bitcoin ETFs, which could help the SEC see what is happening in the market. “Recently, Canada rolled out some new exchange-traded products, and so those kinds of things are helpful,” she added.

The cryptocurrency market is unlike other traditional financial markets, and Peirce attested to that. She pointed out that the crypto market is never going to look like the equity market. Hence, trying to apply the regulatory agency’s current framework to the crypto market when assessing the viability of a Bitcoin ETF might not be ideal, she concluded.